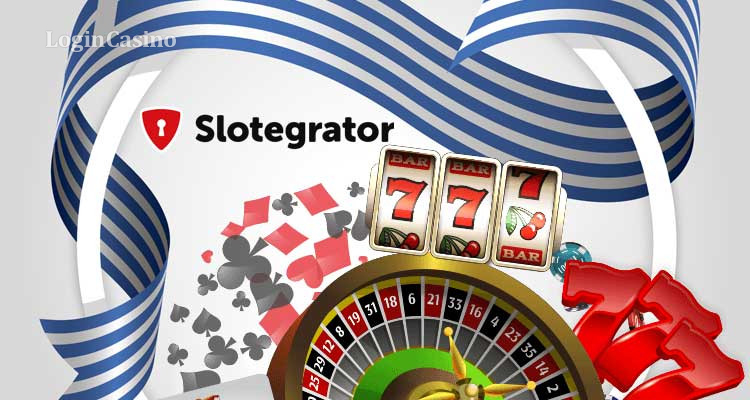 Greek authorities banned all forms of online gaming in 2002, later issuing temporary licenses in 2011. After ten years of overseeing a market dominated by a state-run monopoly, the Hellenic Gaming Commission has finally moved to issue permanent licenses again and develop the country’s gambling industry, according to the latest gambling news.

On 5 July 2021, the Hellenic Gaming Commission (HGC) issued 15 online gambling licenses, the first permanent licenses to be issued since a 2002 law banned online gambling. This article covers the development of the Greek online gambling industry and details current regulations and requirements for licensees.

From a flat-out ban to a state monopoly

In an effort to combat organized crime, the Greek government banned all forms of online gambling in 2002, viewing flat-out prohibition as simpler and more effective than implementing and enforcing more comprehensive regulations.

The ban even went so far as to include online video games (including chess), prompting concerns from the populace and the European Commission, which referred Greece to the European Court of Justice in 2005.

In need of cash after the worldwide economic crisis of 2008, Greek authorities moved to tap into gambling revenues. A law passed in 2011 repealed the 2002 law and allowed the issue of temporary licenses for online gambling and sports betting operators.

However, many of the operators that entered the market left it just a year later when it became clear that “legalization” equated to a state-run monopoly. OPAP, the state-owned lottery and betting organization, dominated the market and provided the government revenues at a time they were badly needed — especially when a 33% ownership was sold off in 2013, raising over €650 million.

Numerous legal challenges were brought by both domestic operators and international sportsbooks, alleging unfair practices that violated EU standards — specifically those regarding freedom of services. In 2013, the Court of Justice of the European Union ruled that the monopoly was unlawful. However, a Greek court defended the OPAP monopoly, claiming it was a necessary measure to combat criminal activity linked to gambling, keeping the arrangement in line with EU law.