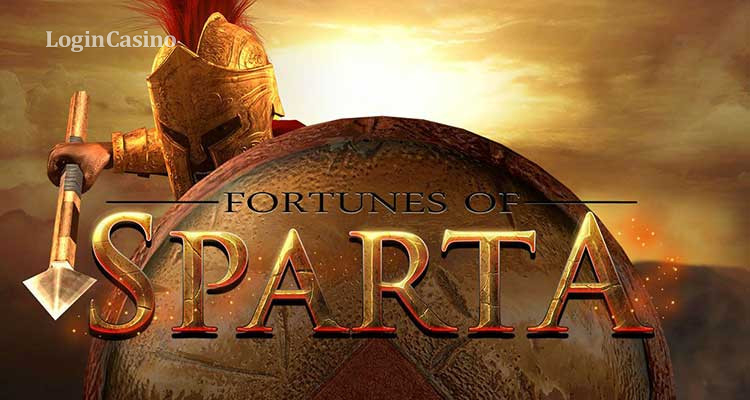 Casino news articles frequently discuss the most remarkable slot machines, and Fortunes of Sparta slot is one of them.

Read this article to find out more about the game and familiarize yourself with its features and opportunities, which players get.

Fortunes of Sparta was created by one of the most prominent game developers – Blueprint Gaming. The studio has delivered many casino hits, including but not limited to Goldfish, Buffalo, Super Monopoly Money, Monopoly Megaways, and many others. The developer is located in Great Britain and holds the Malta Gaming Authority license. It produced over two hundred slots based on unique plots. In addition to this, Blueprint Gaming adds exclusive features to its products, which attracts players from all over the world.

Fortunes of Sparta is undoubtedly one of the studio’s most successful games. It appeared in the market in 2014 and established itself as a top-notch and high-quality slot machine worthy of users’ attention.

The slot is built on the story of a city in ancient Greece, which is known for its military predominance.  The spirit of Greco-Persian Wars and temerarious battles are present in the game, allowing players to feel the atmosphere of courageous combat.

The slot meets players with a dark title screen, preparing them for valiant battle. The icons depict brave soldiers, body armor, swords, ships, as well as the element of ancient Greece – temples and household items.

The game visuals and sounding create a combative mood, adding a hint of suspense. The excitement while playing the slot machine is guaranteed as users will play with fortunes.

Main features of Fortunes of Sparta

Read this Fortunes of Sparta slot review to know everything about the game.

Fortunes of Sparta is a five-reel slot machine with twenty paylines. One of the main distinctive features of the game is its high RTP of 97.04%, which exceeds the average rate. The slot has high volatility, which decreases users’ chances to win, but if they do, they will get huge winnings. In addition to this, it has a wide staking range – players can bet from £0.25 to £125.

How to play Sparta slot machine

The game starts with a grid with icons where players can click the button to spin the reel or use an autospin option. It is worth mentioning that the autospin feature can be set: gamblers can select the number of spins, and limits for both wins and losses.