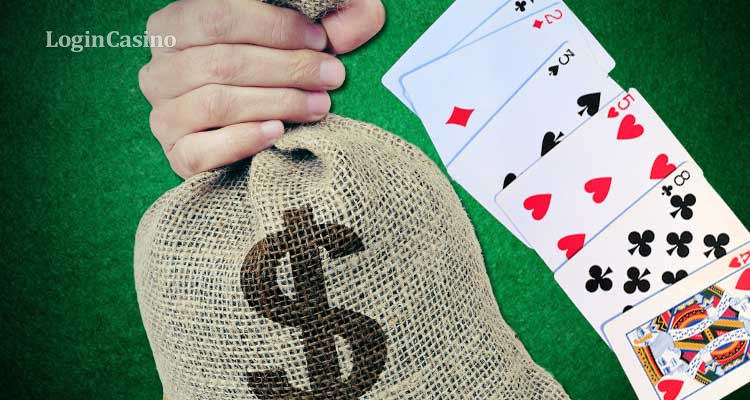 In the last hours, there is much talk about the news in poker about Flutter. The company CEO has said that he is happy as the group’s revenue has risen to £1.49 billion, despite having struggled during the first three months of 2021.

Sports betting was up 41% and online gaming was up 22%. In addition, all the services of the business group experienced this rise.

PokerStars was trailing behind

PokerStars is a headache for Flutter since it has been the brand that has increased the least in its international area, only to 351 million pounds sterling. Currently, the company does not provide data on total revenue from online poker, but it has revealed that revenue from this product has fallen by 8% in the first three months of this year. Similarly, it reported that income had increased during January and February but during March, it had fallen drastically.

Flutter Entertainment, the parent company of online bookmakers Betfair and PokerStars, closed 2020 with a net loss of 34.7 million pounds. The previous year, PokerStars also reported a drop in income but in August, it reported its record in generated revenue.

Read more: You must try these poker sites where you can win a big prize pool