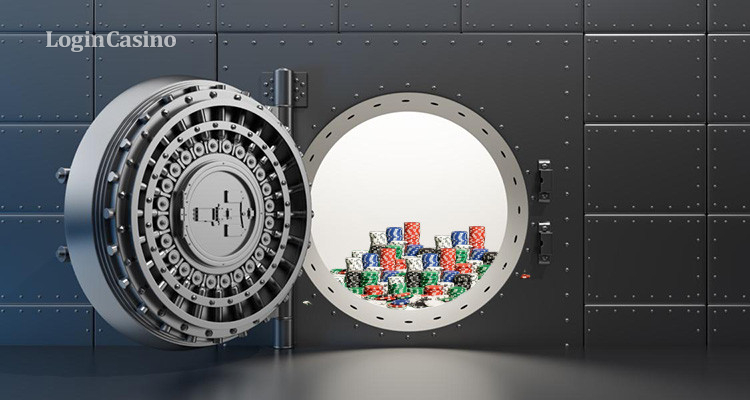 The Finnish Competition & Consumer Authority (FCCA) explained in detail what’s wrong with local gambling monopolist Veikkaus. The authority called to redirect all the gambling operator’s revenue to the state’s treasure and doubted the effectiveness of the overall strategy. Login Casino follows the most important legislative news in gambling, now explaining the tensions with Finnish regulation.

In the latest report concerning the gambling issues in Finland, the FCCA called for several changes in the industry regulation. One of the major calls was the idea to change the financial flows and redirect revenues of the state-owned Veikkaus to the state’s treasure.

This step is dictated by the idea to bring more balance to the Finnish gambling industry. Thus, the FCCA has found inconsistency in Veikkaus policies and actions, as the operator doesn’t make enough to stop the gambling addiction spread. The Consumer Authority states that Finland has the fourth-highest net loss per punter, which goes in contrast with the strategy to prevent the negative effects of gambling.

Continuing the issue of inconsistency, the FCCA explained that transferring the operator’s revenues to the state budget will lead to a more logical system, where more spendings will be spent on the prevention of problem gambling.

What other changes were proposed?

The FCCA suggested transferring the ruling powers of Veikkaus from the Prime Minister’s Office to the Ministry of Social Affairs and Health (STM). According to FCCA representatives, the STM is already involved in the process of detecting and monitoring the cases related to gambling addiction, which can help to form a better prevention strategy. It will also mean a cyclical system where the costs can be better spread between the directions, depending on the particular needs.

Read more: What are the cornerstones of European gambling legislation?