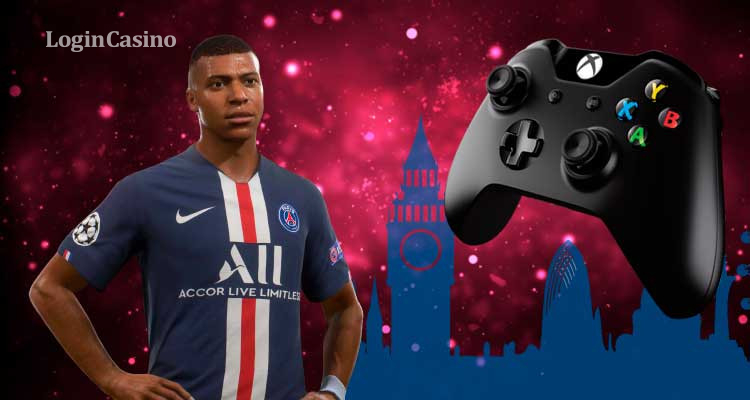 Although the FIFA World Cup was canceled last year, FIFA informed that this year it would be played again in London, according to various esports news.

The FIFA Global Series 21 will have 32 of the world’s best players of the moment, trying to win the prize money that exceeds £300 000. The competition will be held in four groups of eight players from August 6 to 9. The tournament will be in a multi-console format for PlayStation and Xbox. Playoffs will be decided by game scores. EA SPORTS FIFA 21 Global Series qualifier will begin to be played by region, so those interested are encouraged to stay tuned in the coming weeks.

In February EA Sports and the BBC reached an agreement for the rebroadcasting of the European regional qualifiers in the Global Series 21. All these qualifiers will be shown on the BBC’s iPlayer, its website, and BBC Sports. Meanwhile, it will also be possible to follow the competition on the Twitch and YouTube channels of EA Sports FIFA. During the last year, the BBC has covered esports on all its platforms.

Read more: The best features of Uncharted for PC