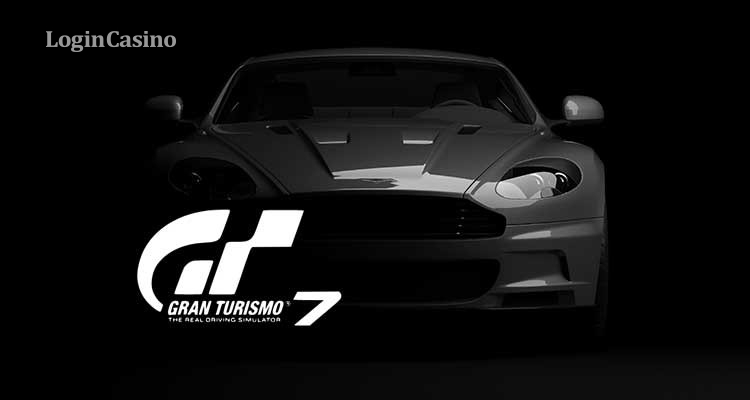 Gran Turismo has made the headlines of the hottest esports news when the publication date for the next title in the GT series was announced on September 9. This will be the eighth major game of the studio and the fourteenth game in the series. Read this Login Casino article to find out when and on which platforms you can play this much-anticipated Sony game.

When is Gran Turismo 7 coming out?

A new Gran Turismo game was firsts announced in 2019, when the series’ director, Kazunori Yamauchi, has broken the news at an interview with the fan news source GTPI planet. Yamauchi stated that the new game will be a “complete form” of the GT series and will bring a classic Gran Turismo experience back.

Initially, Polyphony Digital planned to publish the game in 2021 but had to delay the launch for 2022 due to the COVID-19 outbreak. Jim Ryan, the CEO of Sony Entertainment, has warned about the hold-up and said it was related to the slower game production in 2020 and 2021. Now the release date for Gran Turismo 7 is scheduled for the fourth of March, 2022. The date was announced during the Sony PS showcase on September 9, 2021.

As the GT games are published by Sony Entertainment, the online gaming software of GT7 will be compatible with the latest PS consoles. Although the game was believed to be released exclusively for PS5, Sony has later revealed that the Gran Turismo 7 can be played on the PS4 console as well. GT7 will become the first game of the series to be launched on two platforms.

How to get the game?

Pre-order of Gran Turismo 7 is now available at the PS store. Anyone who makes a purchase will get several bonus items, including:

Fans of this racing simulator can also buy a limited edition of the game for PS4 and PS5, which is dedicated to the twenty-fifth anniversary of GT. There are going to be two editions at the PlayStation store – the twenty-fifth-anniversary edition and the digital deluxe edition.