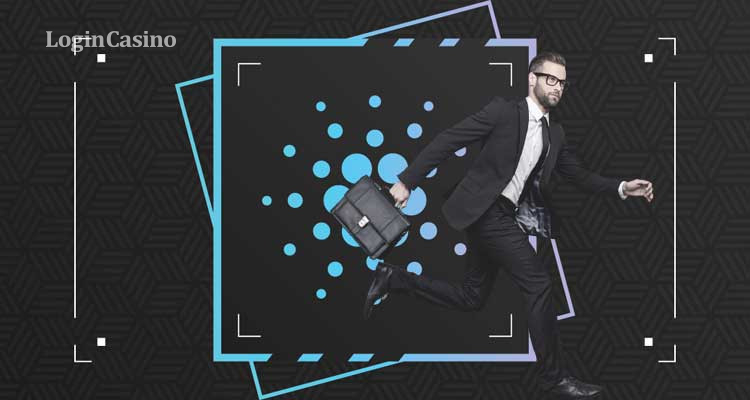 According to the latest cryptocurrency news, Ada Сardano has already become one of the most popular cryptocurrencies in the world. The blockchain platform Cardano targets the launching of smart contracts, decentralized applications, sidechains, and multiparty computing. What is the future for his promising virtual currency? And in what position is it now?

Cardano is a reliable partner for many global companies and governments of different countries.

In 2019, the Ministry of Education in Georgia let the Free University of Tbilisi use this crypto to create a credential verification system in Georgia.

And recently, at the start of 2021, IOHK announced that Cardano Ada would be launched in Ethiopia. It would be used as a record-keeping system for the country’s students.

Some people are interested in the difference between Cardano and Bitcoin. And one of the main differences is proof-of-stake Ourobots, which is used by Cardano, while Bitcoin and Ethereum use proof-of-work protocols.

How’s Cardano Ada become the 3rd crypto in the world?

The moment of this incredible and rapid growth was when its price was up 12% since its maximum. At the start of August, the price was up 46.5%, so the market capitalization was pushed to $65 billion. It was more than Binance Coin and Tether.

The impetuous growth of this virtual currency is also based on the upcoming roll-out of smart contract support on Cardano’s main network, which is updated by Alonzo. The roll-out is planned to be in September but before the Cardano Summit.