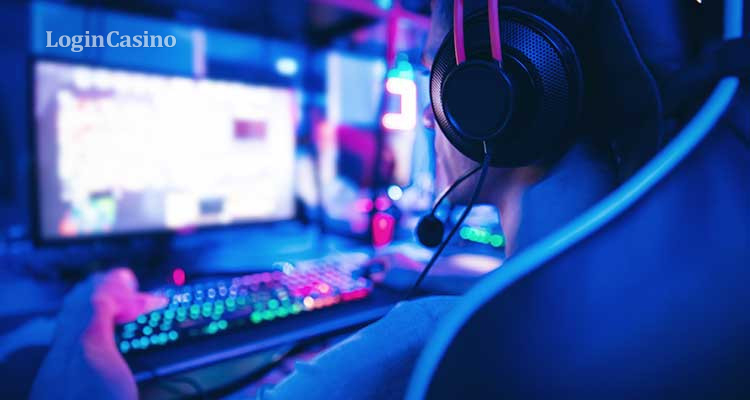 According to the trending esports news, Romania is going to officially recognize cybersports in 2021. The draft legislation was proposed during the first-ever Esports Summit in Bucharest.

By the end of the year, two major amendments will be made to the law on sport and physical education:

cybersport players will receive the status of professional athletes;
esports teams will be able to register as official sports clubs.

Romanian Parliament will consider the draft law in early fall

Esports legislation is a groundbreaking step for Romania. Throughout the last year, the task group was established and worked out the legislation blueprint.

The state councilor, Mara Mares, states that the law will allow Romania to swiftly catch up with other European jurisdictions in terms of cybersport. Vlad Marinescu, the chairman of the Esports Federation, has added that esports legislation will also benefit professional esports players.

The group will present the draft law to the Romanian Parliament in September 2021. If approved, changes will come into force by the end of 2021.

Romania is also a host for the biggest Dota 2 championship, the International 10. The tournament will take place at the National Stadium in Bucharest on October 7-17.