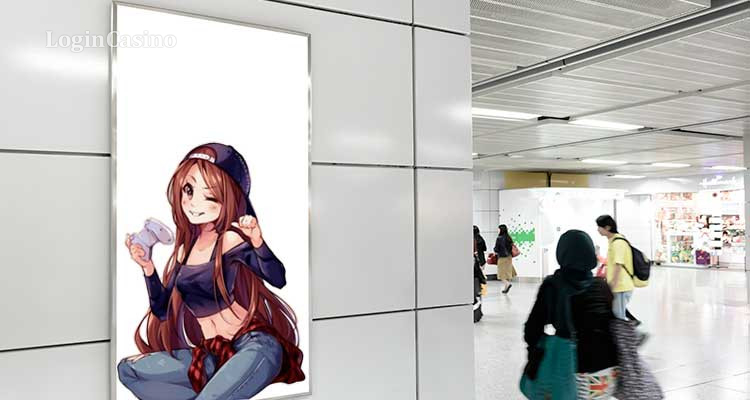 The latest esport news shows that eager esports fans in the UK and US pay twice as much attention to OOH than other consumers overall – 40 percent as opposed to 20 percent in GB, and 67 percent vs 27 percent in the USA.

This group of audience is also more likely to engage with the OOH ads than the general public. As the study shows, avid fans of esports often search for products they see in ads (53 and 68 percent in the UK and US)  and discuss it with other people in conversation or on social media (45 and 66 percent in GB and the USA respectively).

This trend can be present due to the fact that e-sport fans place more trust in outdoors and internet ads than in the advertisement shown on TV.

While internet advertising proves to be the most popular among the respondents (64 and 50 percent in the US and GB respectively), ads found on public transport tend to be almost as popular, especially among cybersport fans. YouGov survey even shows that ads on trains and on the train stations draw slightly more attention of e-sport fans than those found on the internet (67 vs 65 percent respectively).

OOH ads can be found on trains, taxis, airports, bus stops, and billboards and can be used as a powerful marketing tool for cybersports brands.