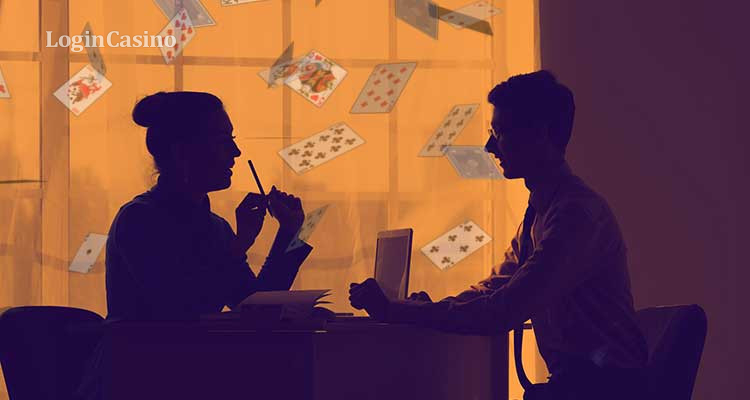 According to the recent research conducted by the European Gaming and Betting Association, the majority of countries with the legalized gambling industry prefer the multi-licensing system to monopoly.

As the recent legal news shows, monopoly isn’t a good solution for the industry as it limits its revenue and facilitates the black market. That is why 25 out of 29 states in Europe have given the green light for the license variety.

Multi-licensing pattern is fundamental in Europe

EGBA emphasized that the gambling industry across European countries experienced many changes during the last several years. While some time ago they could only allow the operation of state-owned gambling enterprises, now both government-run and private businesses got the right to provide services. It resulted in the fact that twenty-one countries implemented a complete multi-licensing system for all legal gambling verticals.

At the same time, some jurisdictions still support the idea of the state-owned industry. For example, Norway and Finland have a monopoly for the remote sector, while four countries in Europe have a combined model. It means partial opportunity for operators to enter the market. They can offer their products only in some sectors, e.g., in Slovenia, private companies can obtain any license, except for a bookmaker one, or, in Poland, there is a monopoly in the poker and casino verticals.

The association notes that multi-licensing remains to be the most efficient system for the gambling industry. During the research, it has got much evidence proving that a monopoly approach doesn’t work well under existing conditions.

This topic also intersects tightly with the overall licensing situation within Europe. Susanna Brozzu, Administrative and Communication Officer at the European Casino Association, has commented on the regulatory challenges in the European Union:

“Gambling is not harmonized within the European Union. European gambling licenses do not exist. There is no cross-border recognition of gambling licenses – also in the field of online gambling. Each country acts with sovereignty in regulating the national gaming market. The so-called Principle of Subsidiarity applies. All of this is reflected in the consistent rulings of the European Court of Justice. Rules and regulations established by the European Union might have an indirect impact on the national gambling industries, like, for instance, the anti-money laundering directives.”

The expert has also added that the booming of illegal gambling, the resulting poor reputation of the industry as a whole, and some over-regulation in certain areas are the three most pressing problems, which the European market has to deal with nowadays.

Read more: Peculiarities of licensing for online gambling in Europe

Read more: Pros and cons of a Malta license