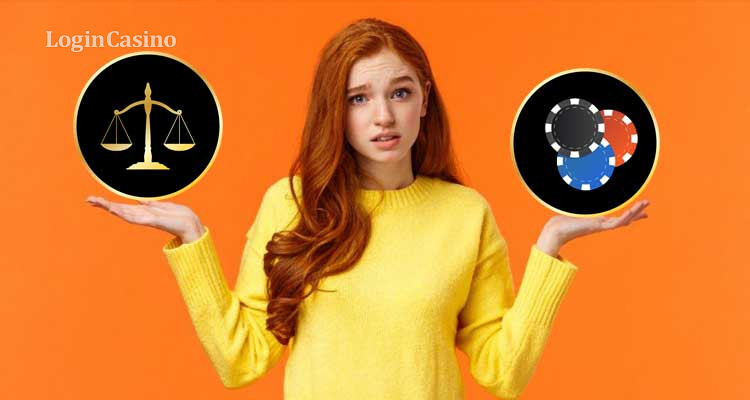 The survey held by the Ipsos agency confirms that online gambling legislation is the awaited element in the Netherlands. Participants confirmed they would prefer using legal entities to avoid several problems related to illegal casinos. The LoginCasino team keeps covering the latest legislative news in gambling, now describing the situation in Holland.

The March survey by the Ipsos research agency confirmed that the upcoming legalization of the online gambling industry in the Netherlands is the right step. Being the country with plenty of eases in the legislative sector like permissions for marijuana and prostitution, the Netherlands hasn’t still developed the digital gambling sector’s regulation.

The awaited law will be activated this spring, while the first licenses will be confirmed only in autumn. Nevertheless, the country’s population widely supports this legalization step, which is confirmed by the results of the survey.

For instance, the Dutch people expect to see a clear and regulated reward system with the absence of possible obstacles related to winnings’ payments. Another vital option that a new order should bring is the support of responsible gambling, which cannot be achieved with illegal operators in the state.

The survey also confirmed the suggestion that the most active social group in terms of gambling is 25-40. Participants also understand that legalizations of digital gambling will bring additional money to the country’s treasury.

Read more: Why do people try to avoid gambling addiction by strictest limits?

Read more: What to expect from the Dutch online gambling law?