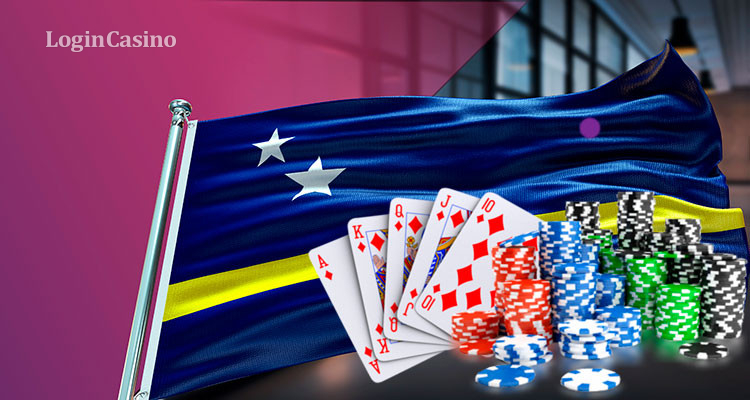 In the latest casino sector news, the Dutch political Sander Dekker has made a statement on illegal gambling that takes place in Curacao – a constituent state of the Kingdom of the Netherlands.

The Minister for Legal Protection has presented an action plan to curb the rise of unauthorized gambling in the island country. According to Dekker, the step-by-step plan will limit the number of ops with Curacao licenses. The program will br adopted this month.

40% of illegal gambling comes from Curacao

When speaking in the parliament, Dekker referred to the study about the Curacao betting and casino market conducted by the Dutch media outlet, Follow the Money. The article estimates that 40% of global illegal gambling comes from Curacao, as the island has over 12k unauthorized operators.

Earlier, the Netherlands and Curacao made the joint decision on tackling the unregaled gambling on the island. Curacao is going to establish an independent gambling authority, which would grant and cancel licenses, ensure compliance with the local laws, and collect fees and taxes.

Commenting on the matter, Minister Dekker has explained that a large number of sub-licenses on the island cause the rise in illegal gambling activities. Besides, the local regulations allow authorities to issue licenses without consulting the government.

Dekker claims that the Cabinet of the Netherlands is concerned about the rise of unregulated gaming in the island country and is ready to take action. According to Minister, local authorities are now working to limit and regulate the supply of gambling products. Dekker also highlighted that as the region has fiscal autonomy, Holland played no part in the creation of the financial framework.

Read more: Overview of the online casino market in the Netherlands

Read more: All you ever wanted to know about gambling law in the Netherlands