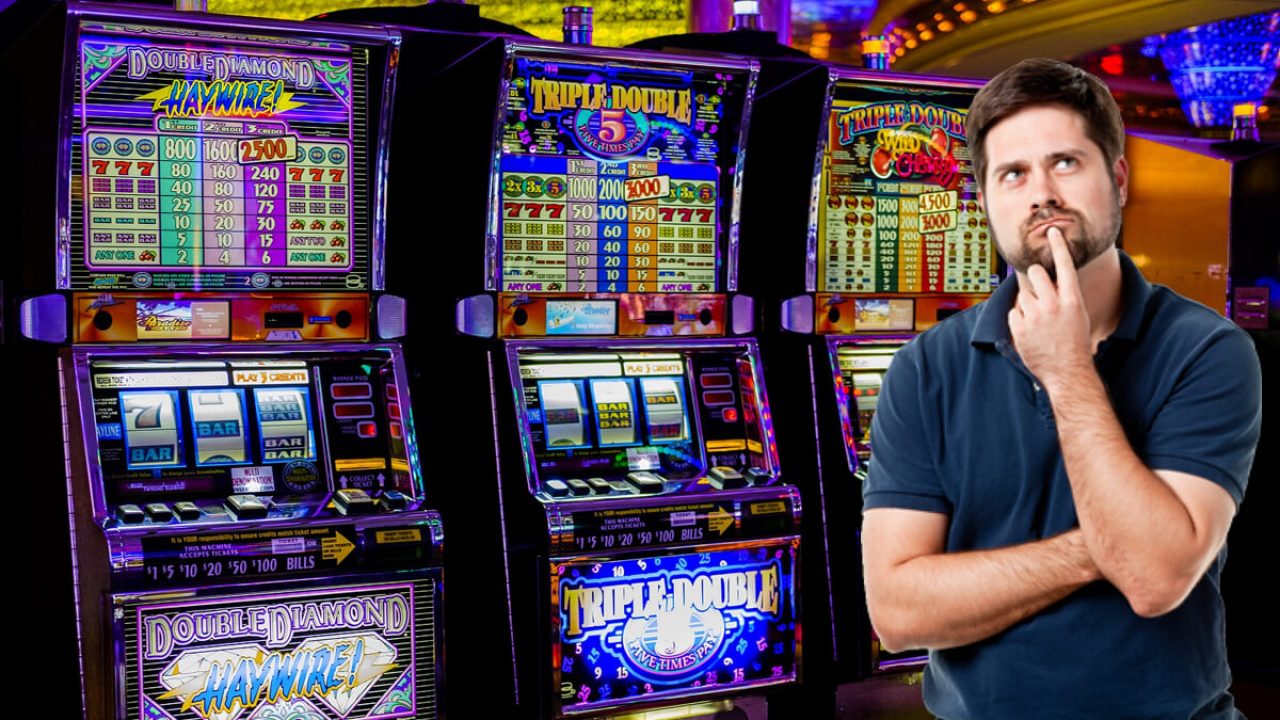 Slot machines can be hard to trust sometimes. After all, they don’t pay out at a high frequency and can cause you to suffer long losing streaks.

During these losing streaks, you may question if a casino is manipulating slot machines. After all, you can’t actually see the results playing out inside of a machine. This aspect might cause you to become skeptical when things aren’t going well.

Are your losses really attributed to casinos manipulating slot machines, though? I’ll answer this question below while discussing more on why it feels like you’re being cheated.

Why Do Some Players Think that Slots Are Rigged?

Depending upon your personality, you may feel different from the next player when it comes to slots losses. You could fall into any one of the following categories:

Outside of the last scenario, you’ll wonder if slot machines are fair at some point or another. Here are the main reasons that may cause you to become skeptical.

Every casino game has a house edge to some extent. Slot machines, however, are worse than the average game in this department.

Looking at table games and video poker, the typical casino game carries between a 2% and 4% house edge. That said, you’re normally going to lose more money with slots versus other casino games.

Slots payout percentages don’t necessarily mean anything in the short term. After all, slot machines are the most-volatile games in the casino.

These machines offer a wide variety of payouts that can be worth many more times the original stake. Therefore, they don’t pay as often as table games with 1:1 payouts.

Most slot machines have a hit rate somewhere in the neighborhood of 30% to 35%. American roulette, for example, offers even-money payouts with a 47.37% hit rate.

Given the huge difference between how often slots pay, you’re naturally going to be suspicious when a win doesn’t come for many rounds.

When playing most casino games, you can actually see the results happening in real time. With blackjack, for example, the cards are being dealt right in front of your face. Win or lose, you can see that the results are fair.

Slot machines don’t provide the same courtesy. While you can see symbols and matching combinations on the reels, you can’t actually view how they’re determined.

This, and the inability to see the results play out, creates some mistrust. It leads to feelings that the casino could manipulate spins whenever they want to.

How Do Slot Machines Work?

Slots developers program odds for each payout. For example, the jackpot might have 1 in 5 million odds of hitting

Of course, slot machines wouldn’t be any fun if you had to spin the reels exactly 5 million times to win a jackpot. Therefore, developers need to randomize the results to ensure that you can win big in any round.

They use a random number generator (RNG) to produce unpredictable results. When you select the spin button, the RNG cycles through countless number combinations in milliseconds.

It then settles on a combination that either delivers a winning or losing spin. Either way, one round is completely random from the next in slots.

You could theoretically win the jackpot on consecutive spins with an extreme stroke of luck. Alternatively, you could spin the reels 40 times and lose every time.

The good news about playing slots is that you’re almost certain to be on a fair machine. Here are the main reasons why slots are almost never rigged. 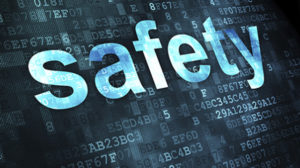 Most online casinos hold a license in at least one jurisdiction. As per licensing agreements, gaming sites obviously aren’t allowed to cheat players.

By rigging casino games, a casino will likely lose its license. At best, it would need to pay a heavy fine and fire any personnel involved with rigging the games.

The casino would probably face legal consequences as well. Many jurisdictions are backed by their local law enforcement or at least have some law-enforcing powers.

In the end, casinos would face heavy risk just to earn a few extra dollars. Most wouldn’t see the consequences as being worth the rewards.

The majority of casinos seek out third parties to test their games. These third parties review games to ensure that the odds, payout percentages, and RNGs are as stated.

Rare online casinos forgo testing on their slots. However, they normally use one or more developers that have certification from a third-party testing lab.

Even if a casino and/or its associated developer were willing to cheat, they wouldn’t be able to fool the testing lab.

Of course, cheaters could always offer games that haven’t been tested. Therefore, you should definitely avoid any gambling establishments that run untested games. 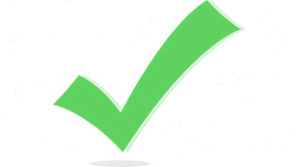 An online casino is only as good as its reputation. It needs a solid past record to comfort gamblers and encourage them to deposit.

A gaming site that has been caught in a scandal can kiss its reputation goodbye. It may find recovering impossible afterward and eventually go out of business.

That said, things have to be really bad for an internet casino to consider rigging games. After all, they are risking their entire business to cheat players.

Most gamblers don’t have the knowledge or means to actually figure out if a casino is cheating. Typically, only skilled mathematicians can determine this.

Nevertheless, a suspicious player will likely not return to the same casino. Assuming they lose their entire bankroll within minutes, they’re going to feel cheated.

Any gambling establishment that rigs slot machines is going to create more feelings like this. As a result, they won’t draw much repeat business.

Are Slot Machines Ever Rigged?

As discussed above, slot machines aren’t usually manipulated. Casinos and developers stand to lose too much by cheating gamblers.

However, this isn’t to say that slot machines have never been rigged. Whether intentional or not, some casinos and developers have offered faulty slots in the past.

Rome Casino, via TopGame software, offered an unfair game called Diablo 13. The latter was missing crucial wild symbols that were necessary to win the jackpot.

Rome claimed that they had TopGame fix Diablo 13. However, this slot continued failing to offer the proper wild symbols. The casino finally took the game offline after more complaints came pouring in.

However, Betsoft refused to pay after noting that the player wasn’t making the max bet ($1). The game’s info screen never mentioned, though, that players had to make the max wager to win a jackpot. Betsoft later paid the player an undisclosed amount worth less than $500k.

While Glam Life wasn’t necessarily a faulty game, this story shows that casinos/developers can sometimes rip customers off outside of a slot.

You Can Usually Have 100% Confidence in Slots

The incidents covered above are extremely rare. Gaming establishments are better off shutting down than trying to survive while ripping off players.

That said, you can have almost complete confidence that you’ll be playing fair slot machines. Mobile casinos & apps face too great of risk by manipulating slots results.

You can never know with 100% certainty if a slot machine is perfectly legitimate. However, you’re almost 100% guaranteed to be dealing with fair games.

Of course, “fair” here simply means that the casino hasn’t changed the odds and payout percentage from what’s advertised/stated. You’ll still be facing a house edge.

However, you also have an opportunity to win with luck on your side. Most slot machines offer somewhere between 92% and 98% RTP. Online slots especially have a tendency to offer higher payback.

The high volatility may sometimes make you think that casinos have stacked the odds against you. In reality, though, you’ll still win a decent amount of money back over the long term.