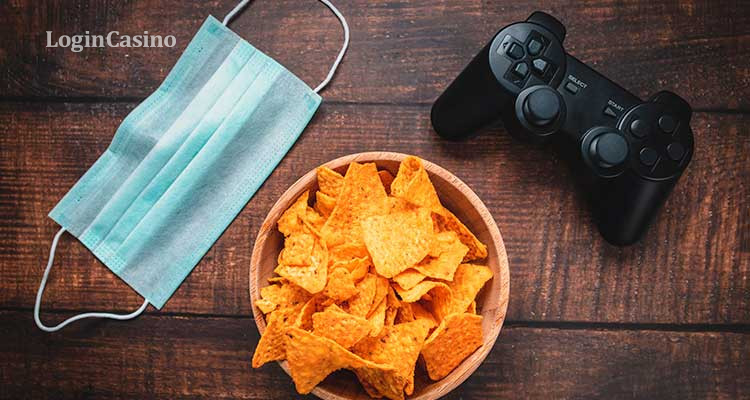 According to the latest cybersport news, the number of games that were downloaded in Germany became bigger during the COVID-19 year. In 2020, the German games market grew to €8.5 billion. Read below to know more.

During the COVID-19 pandemic in 2020 gamers all across Germany were purchasing computer and video games by downloading much more than in the previous years. While the mail-order trade was unavailable, customers were buying video games via downloading to PCs and consoles.

The German Games Industry Association has informed that if a game is cheap, the chance that it will be bought is much bigger. 8 out of 10 computer and video games that cost less than €30, will be purchased as downloads.

The total amount of downloaded games for PC and game consoles in 2020 is €8.5 billion. It’s by 32% more than in the previous year. Customers also were buying all the gaming equipment like consoles and PCs. The income is €3.2 billion (26% over 2019). Gamers also have purchased in-game and in-app purchases, subscriptions, and chargers for online services climbing to €5.2 billion.