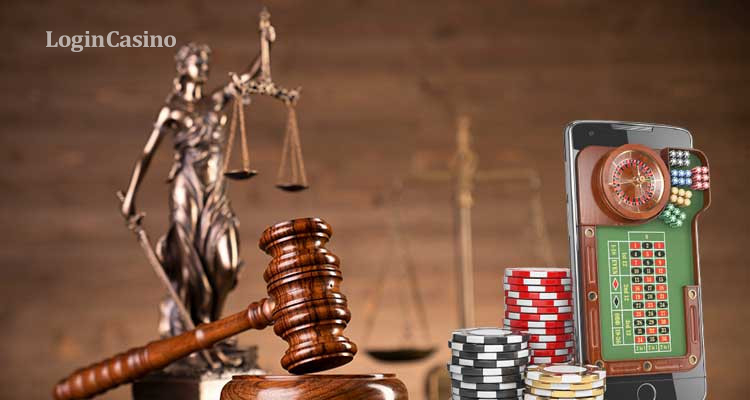 During the session of the Assembly of the Republic, delegates from several political parties have debated four bills concerning gambling ads in the country. The representatives of the Left Block, the Portuguese Communist Party (PCP), PAN Portugal, and an independent deputy Cristina Rodrigues all took a part in the discussion.

Two of the four bills included amendments to the Portuguese gambling law and proposed a day-time ban on advertising of games of chance. According to the draft law, gambling ads should be banned from broadcast on TV and radio from 07:00 to 22:30. Similar restrictions are already in place for the advertising of tobacco and alcohol.

The representatives of Left Block have also requested to prohibit the promotion of instant lotteries and scratch-off cards. Isabel Pires, the deputy of the party has added that the ban will apply to online gambling ads as well, severely limiting casino ads on TikTok or other social media platforms.

The other bills also included propositions to protect minors in advertising, as well as include warnings about addictions to gambling in the lottery and casino ads. One of the draft laws aims to establish a self-exclusion system for users who don’t wish to view gambling ads on the Internet.

Before entering into force, the draft laws will have to be approved by the Economy, Innovation, Works, Public, and Housing Committee within the next sixty days.

Read more: How to get an online gambling license in Europe?