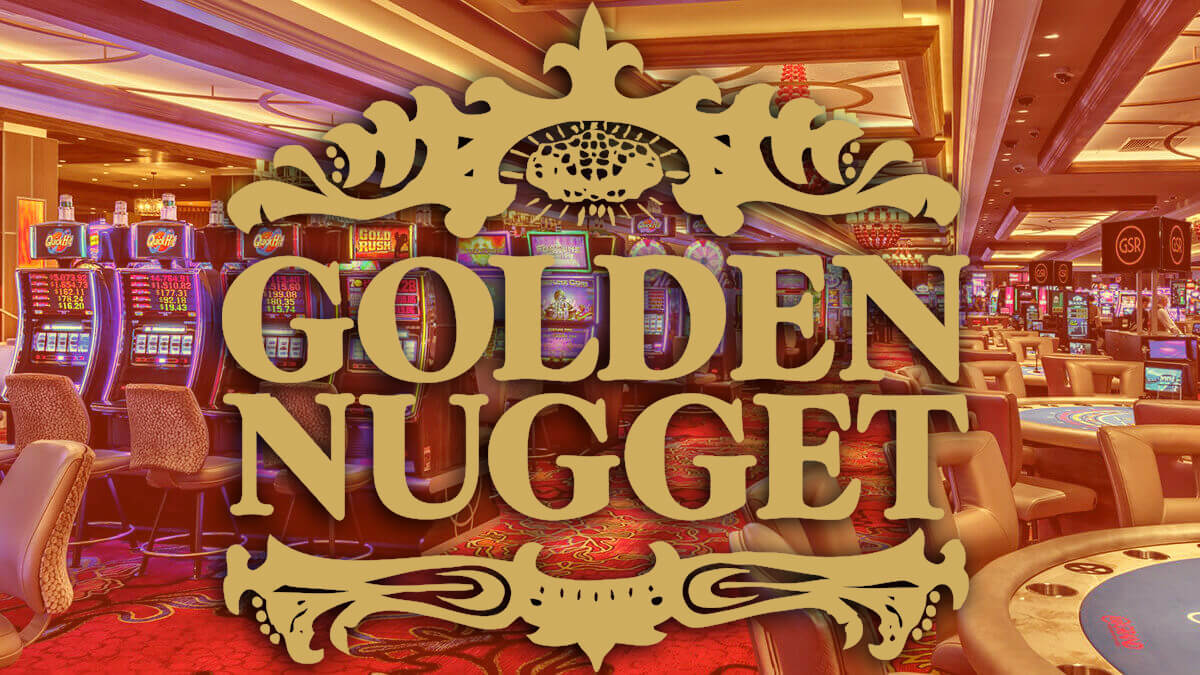 The Danville Golden Nugget Casino construction is all set to go live. Currently, the existing building is being demolished and the site is being prepared for the renovation. The groundbreaking ceremony for the casino is scheduled for Tuesday afternoon.

The Danville casino, which sports a $97 million price tag, will be located on the east side of the city. For the groundbreaking, development officials along with the casino and city folk will be present.

Wilmorite Management Group will be looking over the development of the casino. The demolished area will be used for parking. Wilmot also added that the site work will be initiated in a few weeks.

Wilmot also stated that they’re aiming for a March 2023 opening.

He said, “Then you’ll see more and more people show up as we start to get the site ready for full construction and a March 2023 opening. We should have 300 total (contract workers) who work on the site and around 300 people who are trained and ready to start.”

The other 60,000 square foot structure on the site has been retained as it was in a better condition. The casino will be developed in this structure.

About this building, Wilmot commented,

“It’s in better shape with higher ceiling heights, which is better for us for air circulation post-COVID as well as aesthetically with lighting. We will be retrofitting it and making it a better building.”

He further noted that the structure was in a good condition with steel roofing layered on concrete pads, strong I-beams, and space to expand. Wilmot commented,

“It didn’t have any limitations for floor plan, so it gave us the opportunity to lay it out like it’s a new building.”

The groundbreaking ceremony will take place at 2 PM. And at 6 PM, the Danville City Council will get ready to note updates on the project.