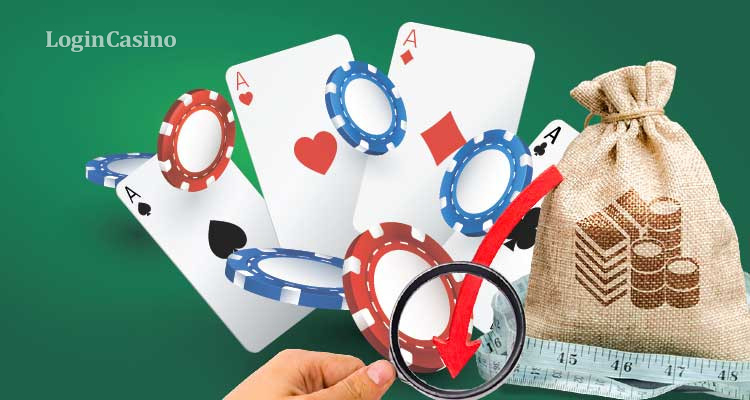 The Gambling Authority of Denmark (DGA), Spillemyndigheden, has recently published its monthly overview of the gambling market in the country. According to the local financial news, the gatherings from the Danish gambling sector were the lowest in the last five months.

Revenues from slots and land-based casinos continue to grow

Revenues from betting on sports events and online casino games, at the same time, decreased on the month-on-month scale. The bookmaking market of Denmark had experienced the most drastic fall, as the revenues dropped from DDK235 million in July to DDK128 million in August.

Meanwhile, Danish online casino sites generated DDK221 million, which is just DDK8 million less than the financial results of the previous month. However, this is a 17.7% increase from the online casino gatherings of August 2020.

Comparison of monthly GGR in Denmark

Read more: Which countries of the EU don’t use the euro?

Read more: How much money do casinos make?