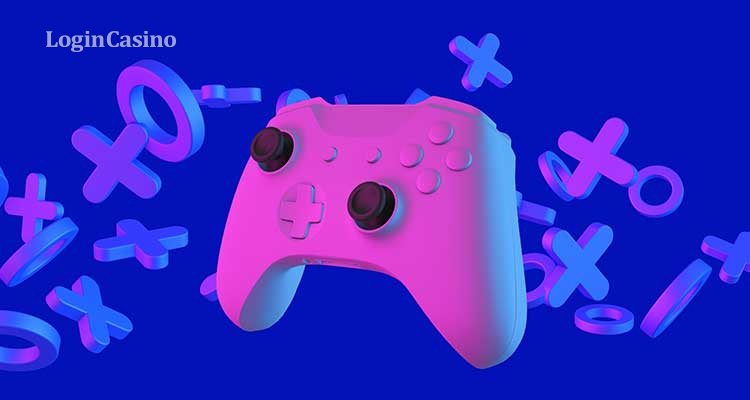 The Italian esports market is currently in the active developing stage. And a new “Esports and Gaming in Italy: trends and new scenarios” report analyzes the latest updates, news, and results. The data research was introduced at the webinar on November 15. Check the latest cybersport news to find the most interesting details of the industry.

In November 2020, there were 1.3 million gamers who played more than 21 hours per week. Compared to November 2021, the growth is significant, and currently, this number is counted by 1.5 million active gamers. Talking about gender, 40% of gamers are female.

The list of the most popular games consists of Fifa21, F1, Call of Duty, Pokemon Unite, and Fortnite.

Find how to trade in Pokemon Go here.

Italians are also active viewers and participants in esports tournaments. The most popular ones in Italy are eSerie A TIM and eWorld Cup FIFA.

There was also research about the Italians’ awareness of cryptocurrency and blockchain. The survey has shown that 37% of gamers have heard about blockchain at least once. Talking about NFT, 7% of gamers are planning to buy NFT, and 5% have already bought it.

According to Luigi Caputo and Enrico Gelfi, co-founders of the Observatory, this report is a significant contribution to the cybersport industry of the country. It’s become clear that this sector is developing in a very active way, and companies see the profitable opportunities.