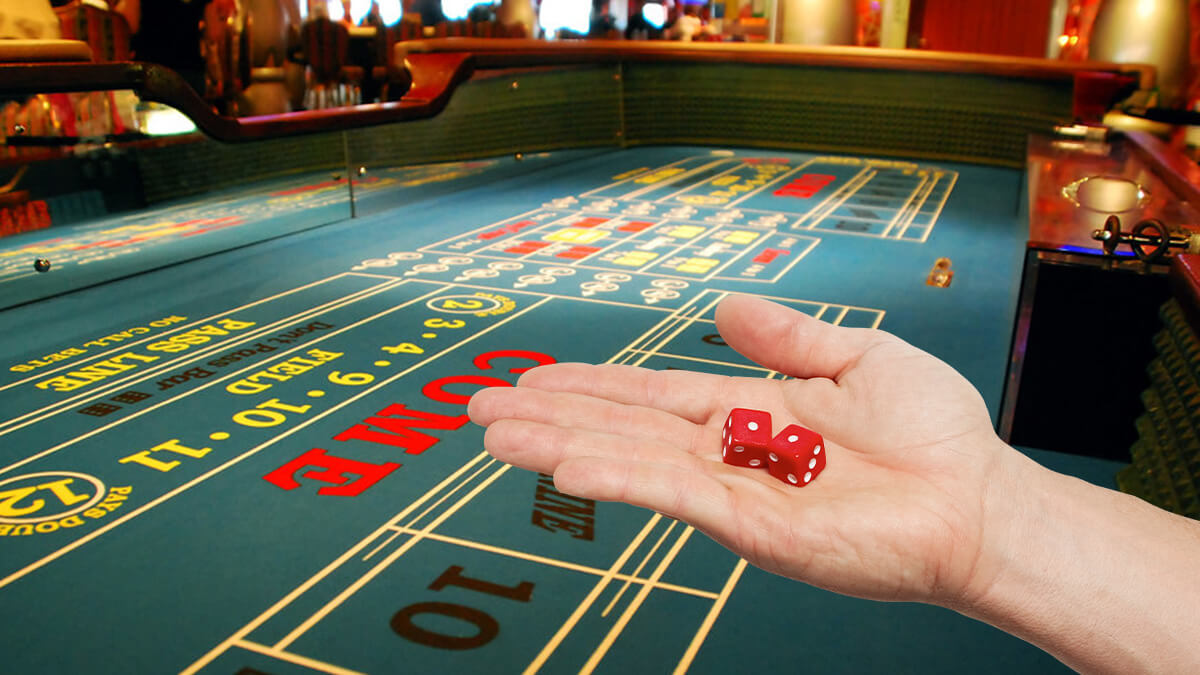 Casino games come in a wide variety of gameplay methods. That ensures that the casinos offer games that appeal to nearly every person that walks through the doors.

Many excited gamblers head for the tables where they enjoy dice games. The most prominent casino dice game is craps by an overwhelming margin.

Still, craps isn’t the only casino dice game you should give a shot. There are several excellent choices for players of all experiences and tastes. 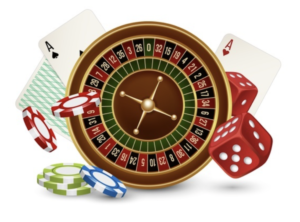 Dice themselves have been in existence for nearly 3,000 years. Though the initial use for dice seems to be for fortune-telling and not entertainment, that changed around the year 1600 when Galileo first began studying the mathematical implications of dice.

Dice came in many variations, with some having up to 20 sides. However, it is the six-sided dice that have become the norm in many parts of the world.

Many newbie casino gamblers are surprised that the dice in the casino have sharp hard edges. That’s because most of us have grown up playing board games with soft-sided dice with smoother corners.

The casinos demand perfect dice with a variance of no more than 0.00001%. The detailed approach to the dice helps prevent a player from being able to spot any advantages when shooting.

Keeping the games entirely fair and preventing any shenanigans that could cut into the casino’s profits. Most importantly, the dice are built to create a completely random result on each roll.

This randomness creates a game of complete chance. While you won’t be able to gain an edge by implementing strategy in dice games, you’ll enjoy some of the most thrilling action in the casino.

Some of the dice games I’ll cover have morphed into more popular games we still enjoy. Others have merely faded away over time, but you can still find these interesting games if you look.

Klondike is an insanely entertaining game that originated during the expansion west across the United States. The adventurers looking for more opportunities are well known for working hard and playing harder.

Klondike provided an escape from the daily grind of dodging attacks from wild animals, avoiding bandits along the trail, and hoping you didn’t get a common cold that may well be fatal. It was a rough life for the frontier’s men and women.

Klondike gave them a chance to have a little fun and even make a little extra money if they were lucky. This game combines elements of several different games in one exciting package.

There are 5 dice used to play klondike. The game will feel very familiar to anyone that’s played the popular recreational game Yahtzee.

Klondike begins with the banker rolling the dice to create a hand. Once the banker’s hand is established, it’s the player’s turn to roll.

The object of the game is to build a better hand than the dealer using the dice, which are valued with 1 being the best and 6-2 scaling down in order from best to worst.

Your objective is to roll a better combination than the banker. Do so, and you’re a winner. Unfortunately, you’ll lose on a tie or when the banker has a better hand. 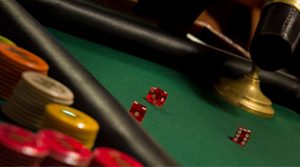 One of the most fast-paced games in the casino is Banka Francesa. You won’t find the game in many U.S. casinos. Still, the game is trendy in parts of Europe and South America.

Banka Francesa is played with 3 six-sided dice and comes with only three possible wagers; “Big,” “Small,” and “Aces.”

Gamblers merely bet on whether the total of the dice will be big or small at a payout of 1 to 1. Of course, the suckers and those hoping to score a big win bet Aces and hope to win at an impressive 60 to 1.

The Aces bet pays to win when the sum of the three dice is 3, while any other number combinations are considered a push.

Banka Francesa makes an excellent game for players of all experience levels because it’s exhilarating and comes with a low house edge of less than 2%.

Suppose you ever find yourself strolling past a table that offers this delightful game. In that case, I suggest you settle in for some fast-paced and thrilling casino gaming.

Hazard is the grandfather of modern craps. The game has roots going back to the 1100s in Europe and was one of the biggest games in England throughout much of the 19th century.

This game will be familiar to craps players, but the rules can become difficult to follow for the novice gambler.

Hazard starts with a shooter rolling two dice the same as craps. Except the point must be between 5 and 9.

Once the point is established, gamblers may bet on whether the shooter will make the point.

Hazard becomes a bit confusing at this stage because many points can be scored by more than rolling the exact point.

The player loses by throwing a 2 or 3, called crabs. That probably sounds vaguely familiar to most of you. The player will also lose with a roll of 11 or 12, depending on the point.

Hazard has largely been replaced by the craps tables, but you can still find hazard games in tucked-away corners of the world. 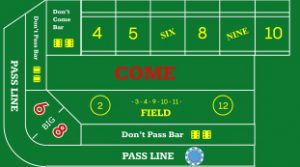 Craps has variants in online and land-based casinos around the world. One of the better versions is called “simple craps.”

Simple craps offers a fantastic way for beginners to get their feet wet before venturing off to the slightly more complicated craps table.

Simple craps definitely lives up to its name, so it can quickly become boring to more experienced casino gamblers.

However, new players will love the simplicity of the game. Simple craps can serve as the perfect starting point for rookie players that want to expand their horizons and move to the more oversized craps table or those casual gamblers that only make casino trips every few years.

Sic Bo never gained the traction in the United States that it has enjoyed for centuries elsewhere. Most of the larger casinos with high traffic will still offer the game in one form or another.

Sic bo is another dice game that closely mimics craps, which leads us back to origins in the game hazard. However, there are several apparent differences between the games.

First and foremost, sic bo is played with three dice instead of two. You may not think that plays a significant role in determining the result. Still, it opens the range of outcomes considerably.

Also, much like in Banka Francesa, you’re betting on a range of small or large totals to come as a result. So, a total of 4-10 wins a small bet, and 11-17 takes a large bet.

The casinos gain their edge by not paying out on any roll of triplets. Also, there’s no point to be made, so each bet can go quickly.

The most significant trouble facing players in sic bo are the numerous prop bets that come with a great payout but an insane house advantage. Some of the prop bets in sic bo have a house edge of 50%.

Remember to avoid the bets for a specific result and focus on the more friendly small or large bets. 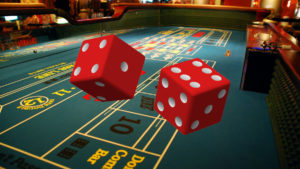 I’ve given you some fun and unique casino dice game that you may have been primarily unfamiliar with before now, but let’s not pretend that craps are going anywhere.

Craps rules the casino floor as the king of the hill when it comes to dice games and a trustworthy casino classic.

I often refer to the craps table as the most electric spot on the casino floor. I love hearing the cheering after a big win for the table, but I enjoy the laughter and camaraderie of the players even more.

Craps may be the absolute best casino game around from an entertainment point of view. If only there were a way to drag the long-term odds in our favor.

Regardless of the fact that you can’t ensure a profit playing craps, the game is phenomenal for recreational gamblers because of the low house edge and pure entertainment value.

If you’re a craps rookie, stick to the pass line or don’t pass line bets. These will both give you a house edge of slightly over 1%.

That means you can play for hours and not bust your bankroll as you’re learning the game. Once you’re settled in, stay with bets like the come bet or don’t come bet.

Keep your guard up playing craps because, like all casino games, it has its fair share of sucker bets.

Craps rules the casino floor, but craps isn’t the only casino dice game you should give a shot. These alternatives offer a refreshing change of pace for gamblers from all backgrounds and persuasions.

Whether you’re paying homage to gamblers of the past or merely looking to mix things up during a break, there are plenty of dice games to occupy your time.

The post Craps Isn’t the Only Casino Dice Game You Should Give a Shot appeared first on GamblingSites.ORG.