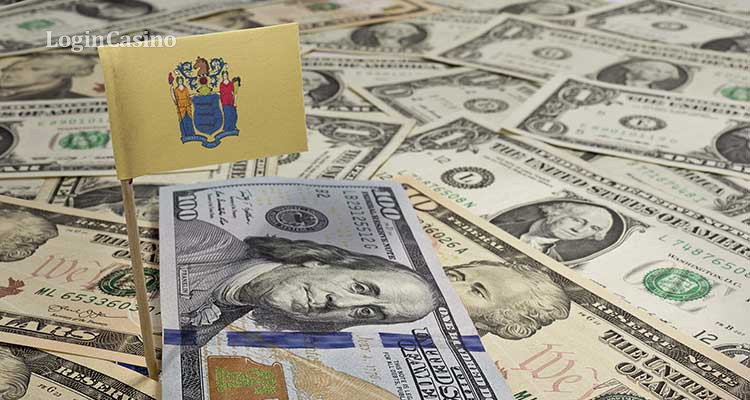 2020 was a year to forget for the New Jersey land-based casino industry due to the forced closures brought on as a result of the coronavirus pandemic. However, there’s a growing feeling that the Garden State could bounce back stronger than before.

While the casinos and resorts on America’s east coast had their shutters down, NJ online casino sites continued to thrive, and the trend has carried on as the world begins to open up again and restrictions are lifted.

Looking at the New Jersey gambling industry as a whole, the numbers it is putting up are rather impressive. However, we must consider that all land-based casinos were closed for more than three months (March 16 – July 2) the previous year. On top of that, virtually every sports event was canceled or postponed as the world went into lockdown. With that in mind, it does offer some perspective for the latest figures.

June 2021, the Garden State recorded gambling revenues of $392.8m, which was a massive 302.7% increase from the same month in 2020. The huge leap is not surprising, but these were the highest recorded figures for June since official revenue reporting began. Moreover, the $392.8m was a 4.9% increase on the previous month – signaling a strong recovery.

In July, the figures rose again. The total revenue hit $450.6m, which marked a 14.7% hike from June’s totals. One of the things that helped boost July’s revenues was the start of the Olympic Games in Tokyo, which is one of the largest global betting events you’ll find.

Online gambling revenue on the up

Dissecting the total revenues to focus solely on the online sector, and we can see that it is flourishing (for the most part) too. Figures released for June noted that $107.1m was generated from internet gaming revenue. This marked a 26.1% increase from the previous year; however, peer-to-peer games like poker, which were once the bedrock of online gambling, dropped 37.5% based on the year-on-year numbers.

July became a record-breaking month as another 10.1% rise from June took the total internet revenue to $118.7m. This became the highest total since New Jersey embraced online gambling.

$1 billion is on the cards

The numbers don’t lie, and many industry experts believe that New Jersey will become the first US state to hit $1bn in annual online gambling revenue.