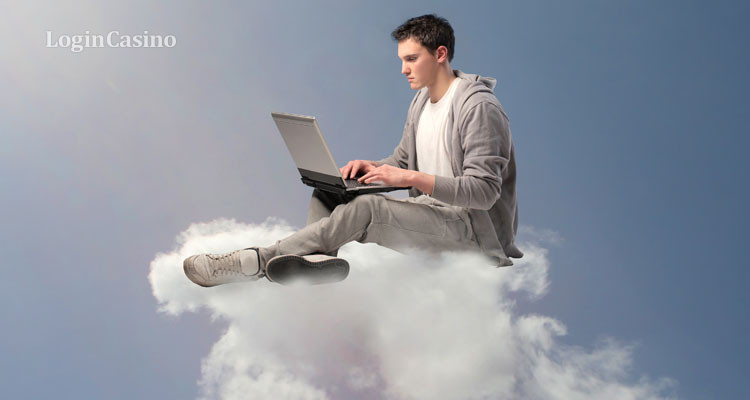 Six out of ten Germans have ever tried cloud gaming, which is becoming more and more popular in the country.

Moreover, recent research has revealed that the level of awareness of cloud gaming services is very high in Germany.

Millions of Germans already use the technology

No matter whether users play the best competitive games or other products of the video gaming industry, cloud gaming is a choice for many of them. According to the research conducted by YouGov on behalf of the German Games Industry Association, more than eight million players prefer cloud gaming services. Gamers already use such subscription services as Google Stadia Pro, PlayStation Now, Xbox Game Pass Ultimate, and others often discussed in esports news.

The main reason for players to choose the technology is an opportunity to run games on various devices. Many users also give preference to cloud gaming because of not depending on special hardware and the availability of games from anywhere. Gamers can access their favorite titles, for example, Prototype games, on any device – from smartphones to computers. Cloud technologies allow running video games on external servers, transmitting them to players’ gadgets.

The technology is gaining momentum in Germany, which requires enabling high-speed connections across the country. This will help to ensure the further development of cloud gaming.