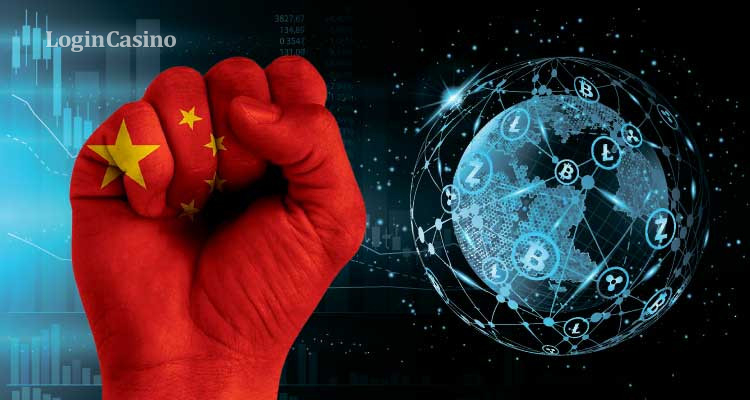 This prohibition affects banks and online payment methods operating in the country.

Drop in the value of cryptocurrencies

The decision on the use of digital currencies is the result of speculative trading, and the fluctuation of the prices of currencies breaks the traditional economic order. Also, the government states that virtual currencies are not supported by law.

After the ban on cryptocurrencies in China, Bitcoin has fallen by 13% in value. It is worth mentioning that last week BTC already had a steep decline after Tesla terminated its agreement with Bitcoin. On the other hand, Ethereum is down 31% from its all-time high at the end of April.

It seems that China’s decision has been one more stick in the wheel, hindering the population’s access to the use of cryptocurrencies. At the same time, the government doesn’t consider holding crypto assets as a crime and doesn’t prohibit Chinese people from doing this.