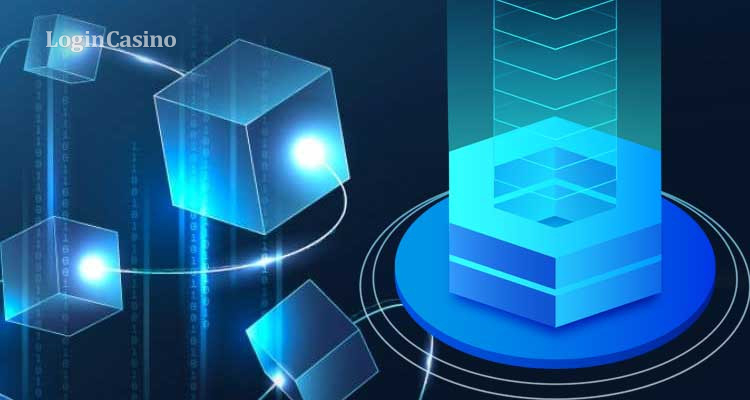 As Chainlink is in the top 10 of the most capitalized cryptocurrencies in the world, it definitely deserves the attention of financiers. Considering that this token’s technical functioning differs significantly from Bitcoin and Ethereum, Chainlink has to be considered in more detail. The LoginCasino team continues to provide insight into the hottest financial news topics, now explaining all around the LINK token.

While the world pays almost all the attention to the most capitalized cryptocurrencies like Bitcoin and Ethereum, the secondary ones are out of the wide audience’s focus. However, a somewhat interest can be easily glued to the second-wave coins like LINK. At the moment of writing this material, Chainlink was the ninth most capitalized cryptocurrency in the world with almost 11 billion dollars capitalization.

One of the core differences between LINK and other cryptos is the idea of the code that stands for its value and uniqueness. Thus, blockchain technology is used for the creation of smart contracts that can be utilized in the real world. Miners extract data from off-chain systems and transform them into valuable electronic formats. In other words, Chainlink is kind of the bridge (smart contract) between the real and digital world, and those intermediaries are based and protected via LINK technical uniqueness.

Such a feature received enough recognition in the digital assets world, so the token was even in the fourth place of most valuable actives. The basic information and numbers that should be known about Chainlink are presented in the following table: