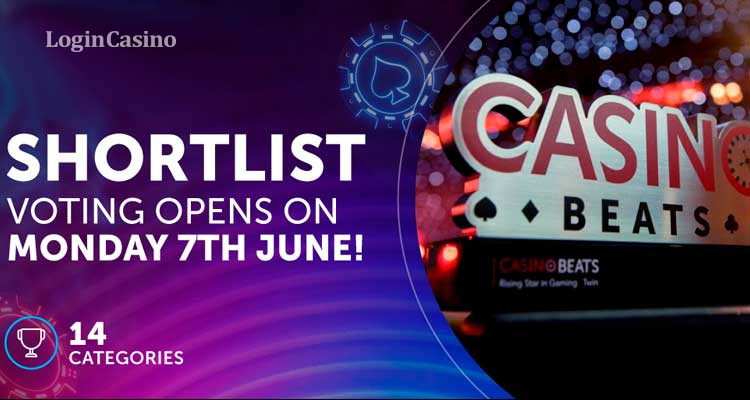 The shortlists for the inaugural CasinoBeats Game Developer Awards see more than 60 companies, which have been frequently mentioned in casino news articles and recognized for the innovation and creativity they have demonstrated over the last 12 months.

These new awards are focused on the game development sector and celebrate its ongoing success, importance to the entire igaming industry, and commitment to producing titles that entertain players around the world.

The winners of the 14 categories will be announced during a ceremony at the InterContinental in St Julian’s, Malta on July 15, the final day of the CasinoBeats Summit conference and exhibition.

Among the companies eagerly awaiting the results will be SG Digital and Relax Gaming, which have earned seven nominations each. They are closely followed by six-times shortlisted Kalamba Games and Push Gaming, while Yggdrasil Gaming is in the running in five categories, and Evolution’s NetEnt and Red Tiger brands have netted four nominations apiece.

Reflecting the fact that the Awards encompass the whole industry, another of the five categories in the Game Performance section is designed to honor the rising stars of the development world.

The Game Creation section of the Awards celebrates the teams working on all the key elements that come together to make successful titles, such as narrative, soundtrack, visual design and effects, and use of licensed content.

One of the six categories in the section is Game Innovation, which has a shortlist that features: 3 Fruits Win: Double Hit™ by Playson, Aeterna Slot by 1×2 Network and Black Pudding Games, Aviator by Spribe, AstroBoomers: To The Moon! by FunFair Games, CherryPop™, TikiPop™, HippoPop™ by AvatarUX, East Coast vs West Coast by Nolimit City, Fruit Million by BGaming, Lucky Neko and Hades – Gigablox mechanic by Yggdrasil Gaming, Money Train 2 by Relax Gaming, Moon/Rekt and Tix Wix by HXRO Games, Moriarty Megaways by iSoftBet, and Slingo Starburst by Gaming Realms.

As the Game Developer Awards celebrate every element that goes into making a successful slots title, there are also three Game Marketing categories. They include the Content Creator of the Year honor, which recognizes the companies that have shown the greatest imagination and most effective delivery when using content such as trailers and activation events to promote new games.

Click here to read the full shortlists in all 14 categories.

The dedicated igaming industry event takes place in a special integrated live and online format, with a selection of senior executives and decision-makers attending in person and a wider international audience joining remotely for a parallel virtual edition.

Read more: How to launch an online casino in Germany