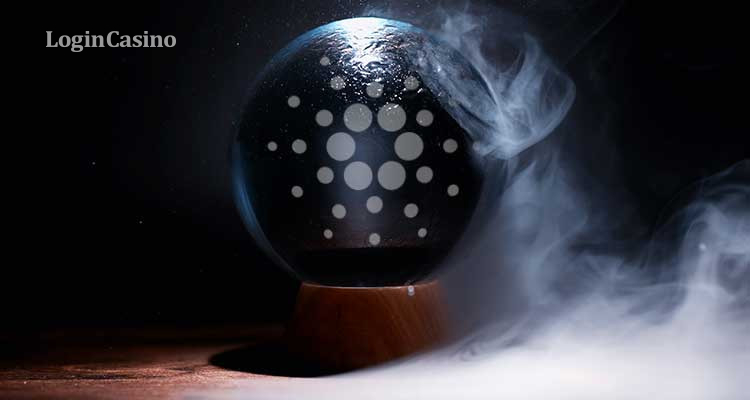 The cryptocurrency vertical is constantly changing. The world’s biggest cryptos outrace each other relentlessly with more market players entering this competition. Cardano is a shining example of a blockchain-based platform that has reached high rates starting from being just another crypto.

According to the cryptocurrency news articles, Cardano has earned the title of world’s third-largest cryptocurrency after such industry giants as Bitcoin and Ethereum. Moreover, it has all chances to move further and enjoy even more popularity in the nearest future as the latest prognoses promise.

It isn’t surprising that Cardano has attracted so much of investors’ attention. Those who have already invested in this cryptocurrency and those who are just going to do this want to know what will happen with its price. Read this article to find out complete information about Cardano and get an accurate prognosis for its price.

What is Cardano, and how has it become so popular?

Cardano is an open-source and decentralized blockchain-based platform. Its market cap is $91.586 billion. It has its own cryptocurrency – Ada Cardano – using which individuals can make transactions. Of course, the cryptocurrency has faced much skepticism after its appearance in the market, as the launch of new cryptos isn’t a rare thing. However, it has several advantages, which make it a strong rival for already ruling BTC and Ether. Among them are the following:

These features became Cardano’s trump card while it was making a claim about itself and its role in the market.

Although the platform was created in 2015 and appeared in the market in 2017, it made a noise in the world not so long ago. It may seem that the cryptocurrency arose from nowhere and immediately became the third biggest crypto, getting into the lane with Bitcoin and Ethereum. However, such a high demand for Cardano is a result of its upgrade – Alonzo – which will bring smart contracts to the platform and make it unrivaled in this crypto racing. This functionality, which will be launched in September 2021, will allow Cardano to implement DeFi (decentralized finance). The announcement of these changes is the main reason why this crypto is so popular now.