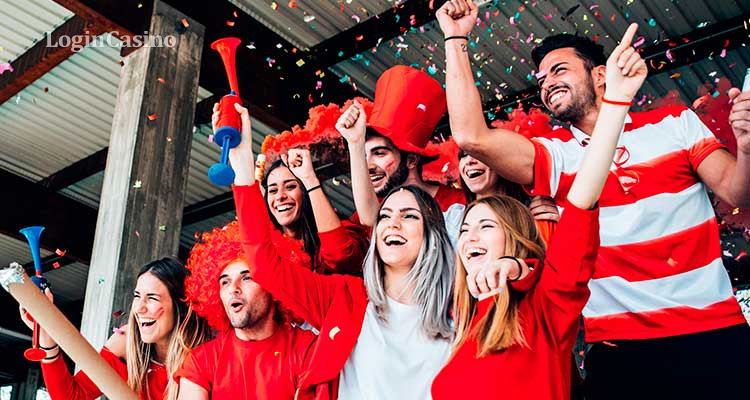 According to the recent news about the betting sector in Canada, the country’s Senate puts the passage of the law about single-game wagering in doubt.

Earlier, the bill was given for consideration to the Senate after it had been passed by the Canadian House of Commons.

Several senators insist on an amendment

As has been informed, some of the Senate members don’t support the idea of the legalization of betting on a single game. One of the representatives insists on the amendment to the act, which makes fixing of a sports match illegal. The Senate member isn’t the opponent of staking on one event but the amendment he offers will take some time. The main aim of the change to the law is to prevent match-fixing.

If this amendment is approved, it will mean a step back for the bill. It will be returned to the House of Commons for reconsideration. The ministers will have to vote again, which doesn’t guarantee that the law will be approved before June 23 – the date when both political authorities complete their tasks for summer.