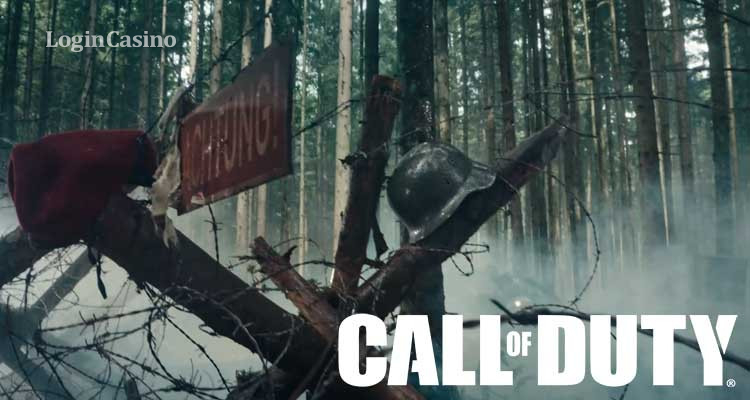 The major video game publisher, Activision, has revealed a new teaser for the next game in the Call of Duty series. The trailer video for Call of Duty: Vanguard has appeared in many of the trending news articles in the eSports sector.

While an almost 2-minute video gives eSports fans just a brief glimpse into the setting of the game, it indicates that the action in Vanguard will unfold during the Second World War. The teaser showcases four different locations, including:

an abandoned building with old weapons scattered everywhere;
a war zone located in a desert;
a German forest;
beach shore with crashed planes.

Thus, the long-awaited game most likely will be set in the four main fronts of WWII: the Western Front, the East Front, North Africa, and the Pacific theater.

Each location also features a face in the landscape and sometimes a name, indicating four main characters of the Vanguard.

The official launch of the game is scheduled for August 19

On August 19, at 13:30 ET, fans of one of the most competitive games series, Call of Duty, will witness the official release of the new title. The launch will take place during an event in the Call of Duty free-for-all battle royale, Warzone.

Sledgehammer, the same software studio behind the latest releases of the franchise, has developed the game. So, Call of Duty: Vanguard is set to become the number 1 eSports game in 2021.