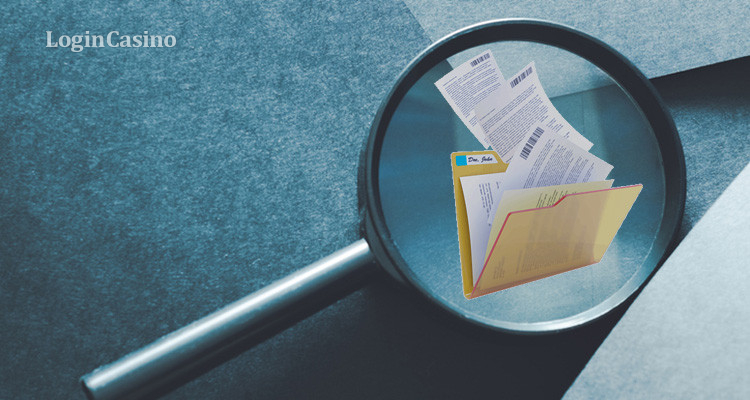 The UK’s Gambling Commission (GC) punishes several Caesars Entertainment workers who have broken the rules related to holding a Personal Management License (PML). The LoginCasino team follows the most interesting legislation news in gambling, now explaining quite an unusual step made by GC.

The phenomenon of PML is quite unique and is one of the Gambling Commission’s requirements before the gambling establishment receives permission. In simple words, personal licenses are the additional type of permission that approves the quality of the worker in the gambling company. Moreover, there are diverse types of PMLs that have to be received by workers of the entertaining establishment, which is part of the overall licensing procedure.

Almost a year ago, in April, GC announced that Caesars Entertainment would pay about £13M fine for the failures caused by PML-holders of the group. In parallel, the Gambling Commission launched an investigation related to the law violations in this regard.

Results of the investigation

Now GC presented the results of research, where 32 PLM-holders received diverse types of warning or even surrendered their permission. Thus, the easiest outcome was for seven managers who just got warnings. The advice to conduct letters was given to two PLM owners, while another 18 were advised to hold such letters outside the investigation process.

The strictest punishment was applied to five license holders, with three of them surrendering their legal permission. At the same time, one more PML-holder received the chance to review the license permission so his surrendering can be temporary. One more manager was forced to revocate the PML permission because of failing an appropriate payment.