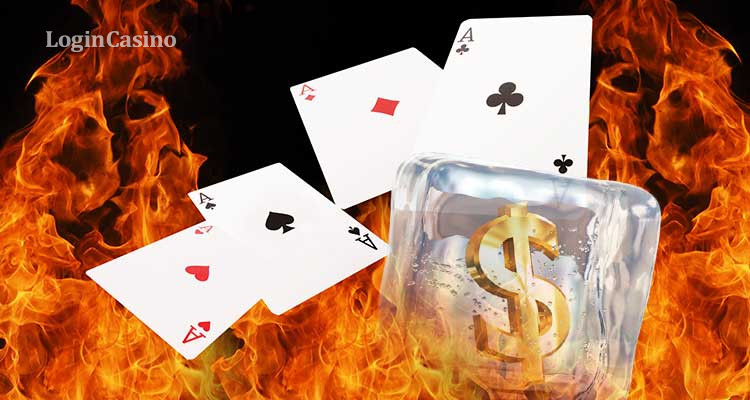 The Swedish Trade Association for iGaming (BOS) has recently issued a letter to the government asking for an earlier lift of the temporary restrictions for virtual casinos, including the removal of the SEK5 000 weekly deposit limit. BOS’s request came after the government has proclaimed that it will remove all COVID-19-related limitations from September 29.

The trade body argues that all pandemic-related restrictions in the iGaming sector should also be lifted at the end of September instead of November 14, as was announced earlier in the local casino news.

A mandatory SEK5k deposit cap for casino sites as well as time and bonus incentive limits were put in place in July 2020 and then were extended multiple times.

BOS’s Secretary-General provides arguments to the cause

In the BOS’s letter, Gustaf Hoffstedt, the General Secretary of the association, highlights the lack of evidence to the state’s concern that an increased time spent by Swedes at home would lead to a higher rate of problem gamblers. As this was the main argument to impose the limits on competitive games at online casinos, Hoffstedt urges the government to terminate the restrictions on 29th of September. At this same date the recommendation to work from home is lifted.

The Secretary-General also added the authorities have permitted brick-and-mortar casino, Cosmolot, to open on July 7. Moreover, the casino venue didn’t face any limitations as virtual gambling platfroms had.

Read more: How to add PayPal to an online casino?