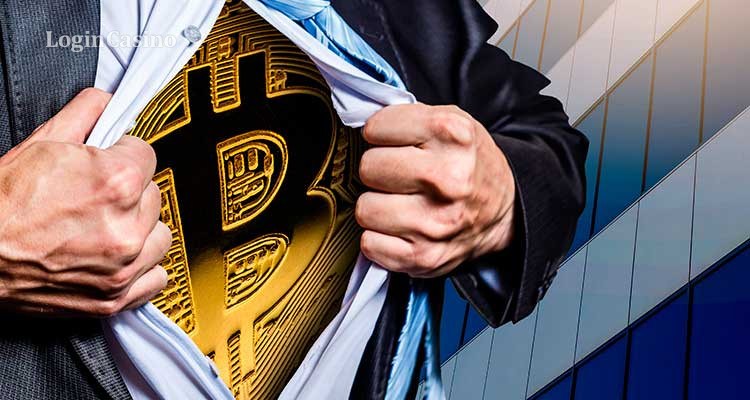 As the recent news on cryptocurrency reports, the price of Bitcoin (BTC) has seesawed drastically over the last 48 hours, which proves the huge volatility of the digital currency.

On Tuesday morning, Bitcoin sunk below the $30 000 mark for the first time in five months. At the time, BTC was trading at the $28 604 range, which is more than a 50 per cent plunge from the currency’s highest price in April (circa $65k).

The virtual currency, however, has swiftly recovered and by 1:45 pm Eastern time reached the $32 400 price. Bitcoin currently continues to rise, bouncing back to the $34k rate this morning. Thus, cryptocurrency increase by 5.4 percent in 24 hours.

Other cryptocurrencies have experienced a similar swing. Ether, in particular, fell to $2k, rebounding then about 4.8 percent. Dogecoin also plunged to $0.17 yesterday, crashing circa 25 percent within a day, and took an upswing on Wednesday, rising by 8.9 percent.

Experts state that the recent announcement from the People’s Bank of China triggered the BTC sell-off.

Chinese central bank has issued a statement on Monday, appealing to a large payment platform, Alipay, as well as to five major bakers to restrict crypto exchange operations. This isn’t the first time China tries to ban crypto trading and mining from the market. This time the measures are stricter, due to the approaching launch of the digital CNY.

Read more: Can you use the Cooking Mama game for Bitcoin mining?