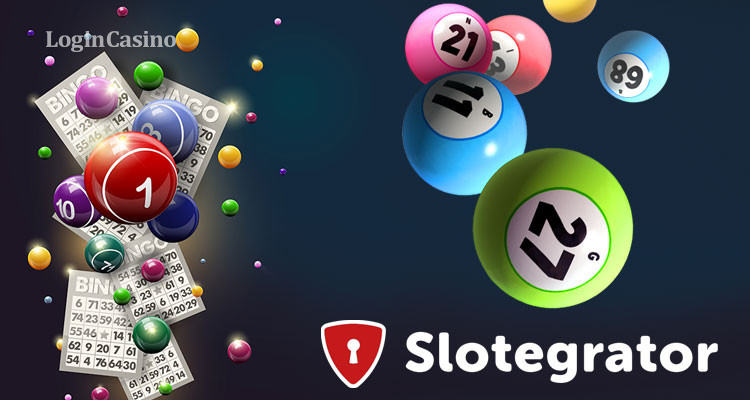 Today, online casino operators aim to fill their platform with a variety of slots, live dealer games, lotteries, and table games; still, no iGaming website is truly complete without a classic we all are familiar with, bingo. In the present article, we’ll shed light on this vertical.

Keep reading to learn everything you need to know about it. Find more information about players’ top picks in the European casino news.

What do you imagine when we say “bingo”? A group of senior people playing in the backyard? A bar full of locals spending their Saturday evening playing and drinking beer? A game broadcasted on TV? Nowadays, bingo goes far beyond that. Let’s start by taking a look at the history of this legendary game.

Bingo is a game of chance that can be classed as a form of lottery. An organizer, host, banker, or caller picks random numbers; if these match those on a player’s card, it’s a win. The winner has to shout “bingo!” and can then take the whole jackpot home. Bingo can take different forms and be played in various ways, but the principle remains the same: to win, numbers printed on the card must match those randomly picked by the host.

Interesting fact: the word “bingo” itself comes from a mistake! American players used to mark their playing cards with beans, and shouted “beano” in case of a win. Toy salesman Edwin S. Lowe misheard the word and began producing playing cards under the name “bingo”. As his version of the game proved popular, the name stuck and is still used today all over the world. This happened in the early 20th century; the history of bingo, however, began long before.

The roots of bingo

The game’s roots lay in the 16th century. A similar game played in Italy back in the 1530s was called “Lo Giuoco del Lotto D’Italia”. Then, in the 18th century, “Le Lotto” spread to France, becoming a pastime for wealthy people; by the 1800s it reached Germany, where it was transformed into a tool to learn history, spelling, and math – more about this below.

The development of bingo

Edwin S. Lowe’s version of the game became popular across North America in the 1930s. Around this time, Lowe tasked Columbia University professor Carl Leffler with creating new cards with 6 000 unique combinations in order to reduce the chances of multiple wins in a single session.

On top of successfully producing bingo cards for decades, Lowe’s company also introduced the dice game Yahtzee before selling for $26 million in 1973.

Rather than losing its popularity, bingo is still going strong in 2021, so much so that almost no casino can do without it. Operators can choose from many variations of this classic to best serve their player base.