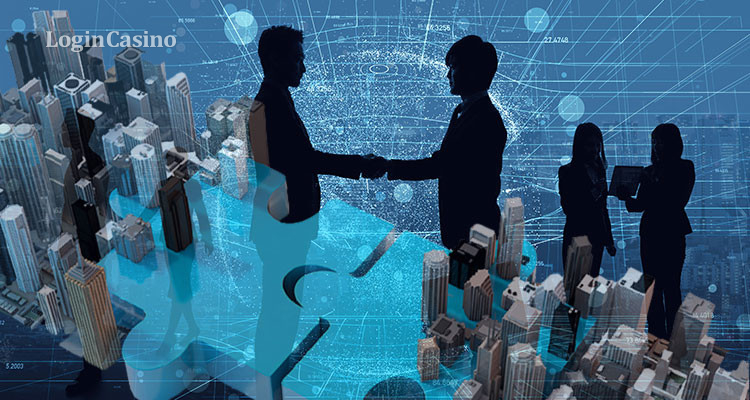 The information about the biggest mergers of gambling companies is always available in daily business news. But which of them were the most important and key for the gambling industry?

Read this article and find out about the most significant mergers of companies, which operate in the gambling market, and their impact on the industry.

Caesars Entertainment is a giant of the gambling industry, which has got the title of the fourth-largest gaming business in 2013. The company has over fifty casinos and continues to develop via acquisitions to cover new markets.

In April 2021, Caesars announced the completion of the acquisition of William Hill – one of the biggest betting operators in the UK and worldwide. Here are the key facts about the firm:

The William Hill executives decided to accept the deal by unanimous consent. One of the reasons for such a unanimous decision is the impact of the pandemic on the business. The bookmaker couldn’t restart the operation of 119 betting shops because of not being sure whether the number of customers would remain the same as before the pandemic. The reason for this is a mass shift towards online betting, which has begun during the lockdown.

It is worth mentioning that Apollo – a US-based asset management firm – also participated in the bid for William Hill. However, Caesars could battle the rival and acquire the William Hill assets for four billion dollars. The casino company’s takeover of the British bookmaker confirmed its plans concerning expanding to more markets in the US, including the sports betting vertical.

The merger of companies has resulted in the operation in eighteen states where sports betting isn’t prohibited by the law.

Another “couple” worthy of attention in gambling mergers is Caesars Entertainment and Eldorado Resorts. The merger of these two companies allowed them to create the largest casino business in the United States. A $17.3-billion deal strengthened the presence of Caesars in the US gaming market. The merger resulted in the company’s ownership of properties across sixteen states. The alliance owns fifty-five casinos, including the US and international ones.

The COVID-19 pandemic also was a key factor in this deal. Eldorado Resorts needed to sell several of its properties at a reduced price before the merger. The deal allowed both companies to strengthen their positions in the market by joining their forces.

The Stars Group and Flutter Entertainment