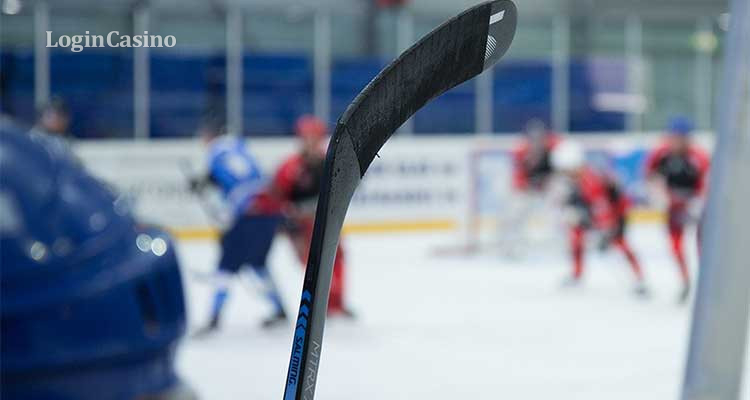 The sports market in North America has experienced strong growth since the late 2000s, reaching over $70 billion in 2018. Recent projections put the North American sports market, which is composed of segments like media rights and sponsorships, at a value of $83.1 billion by 2023. Such figures have acquired the attention of some of the biggest names in both sport and sports betting.

Betway in particular has been making headway in this market. The UK-based online gambling company recently partnered with the professional ice hockey team, the Philadelphia Flyers, in what could prove to be a significant business venture in the long term.

Betway moves in on the NHL

On 9 November 2021, the NHL team announced Betway as the official new partner of the Philadelphia Flyers franchise, part of the original 1967 NHL Expansion. As a result of the deal, Betway’s branding will be displayed on the boards and on the ice during the Flyers’ home games at the Wells Fargo Center. It is all part of Betway’s plan to continue developing its North American portfolio, which includes a partnership with Philadelphia’s NBA team, the 79ers.

It’s not uncommon for sports teams to enter into partnerships with gambling companies, since they often share target audiences. However, this relationship between Betway and the Flyers is significant for many reasons.