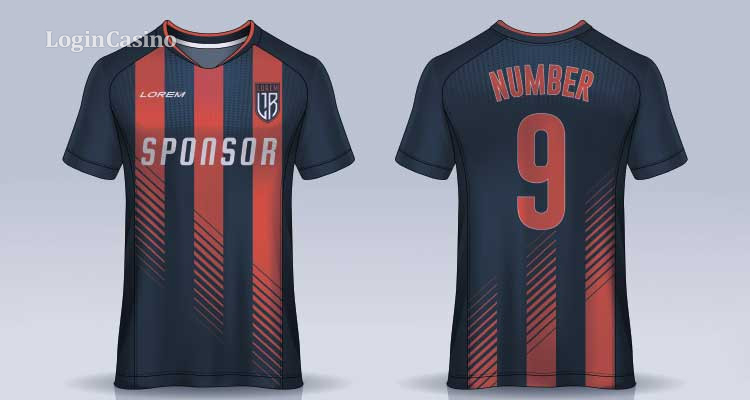 According to the recent news in the bookmaking industry, the UK government is going to ban betting and gambling companies from front-of-shirt football sponsorships. This ruling comes as a part of DCMS’s 2005 Gambling Act review.

The new regulation on betting ads will be included in the while paper, which is set to be published this winter. A three-month-long consultation will follow, and only then the bill will be submitted to the parliament. So, the actual ban will come in force at the beginning of 2023 at the earliest.

Football clubs will be most affected by the ban

Currently, nine teams of English Premier League (EPL) and six football clubs in the EFL Championship have logos of betting firms on the front of their shirts. The experts estimate that those sponsorship deals are worth around £100m in total. So, the ban is going to affect not only sportsbook firms but also football clubs and even the highest-paid footballers.

Nineteen ELP clubs and fifteen Championship teams also have some kinds of sponsorship deals with sportsbooks or gambling operators. However, the government is not likely to outlaw those partnerships as well, as it could significantly damage the finances of the lower league clubs.

If front-of-shirt betting sponsorships will be prohibited in the UK, this will be one of the biggest changes in the advertising of one of the most popular sports in the world since the ban on tobacco ads in 2003.

Read more: How to make money betting on football?