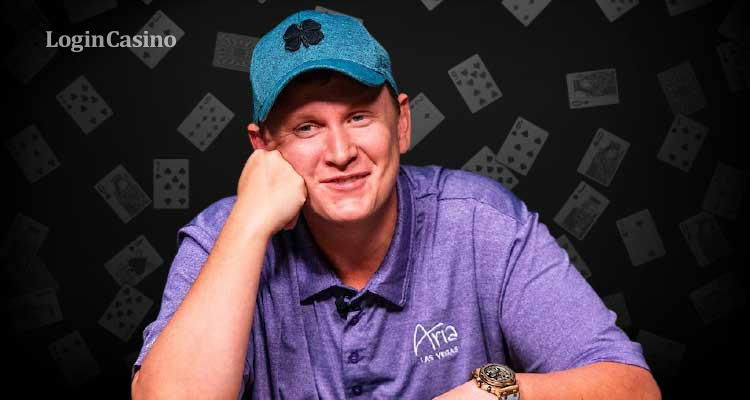 The attraction of a poker career inspires many newcomers to practice their skills more and choose role models. Ben Lamb is a poker player who shows through his example that everything is possible if to put some effort into your dream.

The title of the Player of the Year given by the WSOP to Ben Lamb was discussed in many poker news articles. How could this regular guy achieve so much in poker? Read this article to find out about this.

Poker career instead of studying at university

Ben was born in the US, in Tulsa, Oklahoma, in 1985. It is a big city full of opportunities, however, Ben chose to devote his life to his favorite card game – poker. The boy graduated from high school and wanted to continue his studies and get a university education. He moved to Texas and had some time studying at Trinity University. However, his interest in education wasn’t long. Poker was more attractive to him, so he plunged into this vertical. He became passionate about the game and decided to be closer to the casino industry. This decision led poker player Ben Lamb to the Cherokee Casino (which now operates under the name of the Hard Rock Casino) located in his native town, Tulsa, where he worked as a dealer.

After practicing playing poker, he started to consider participation in high-level tournaments. 2006 became an important year for the player. He took part in 3 events where he became a winner. The first event was the US Poker Championship, and the No-Limit Hold’em event was a success for Ben.

The story of the poker star Ben Lamb began also in 2006 but at one of the most prestigious poker events in the world – the WSOP. He got the reward of over twenty-five thousand dollars, getting 12th place in Pot-Limit Hold’em tournament. This win wasn’t enough for him, and the player tried his luck a year later, in the WSOP’s main game. His second prize was sixty thousand dollars and 156th place in the ranking of winners. More wins at the WSOP awaited him in 2009. One of the most prominent events for Ben was his title of the Poker of the Year at 2011’s WSOP. In 2011, he also won one of the most desired trophies for poker players – the WSOP bracelet – at the PLO Championship.

Look at the table below to find out about Ben lamb’s poker achievements.

How much money did the player earn on poker?

Of course, the question of income is the most interesting for fans. There isn’t much information about Ben’s earnings on the web. However, according to reliable sources, the net worth of Ben Lamb is about one million dollars.