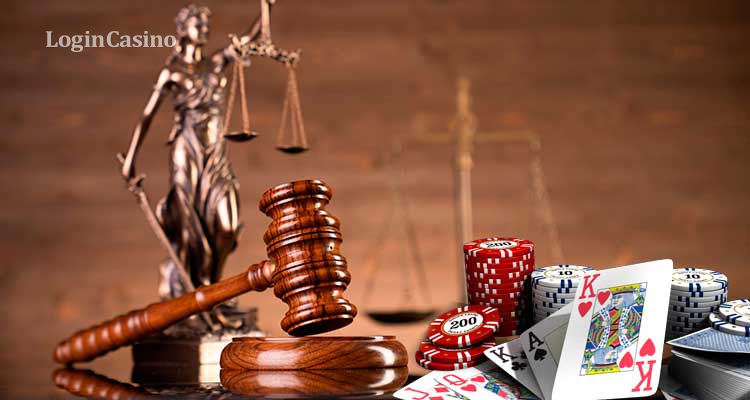 The Belgian Gambling Commission (BGC) has analyzed more than 100 cases that could lead to certain sanctions. As a result, the regulator exempted 67 cases from potential punishment. These cases escaped sanctions because some of them happened too long ago, while others did not violate the country’s gambling legislation at all.

As for the remaining 23 cases, the regulator applied 55 sanctions to them. The total amount of fines reached 59,958 euros. Besides that, the BGC’s report showed that the number of valid licenses increased to 15,997 by the end of 2020. This figure surpassed the 2019 results by 397.

According to the regulator’s report, the gambling market accumulated 326.5 million euros in gross gaming revenue in 2019. Online establishments earned €205.1 million, while the land-based sector generated €121.4 million.

The most profitable online operator became Spa Casino with 50.1 million euros in revenue. As for land-based establishments, the first place went to the Brussels region, which generated 47.3 million euros.

Read more: Why did the Lithuanian regulator fine the site for advertising?

Read more: What happened to the operator who allegedly violated the Swedish loss limit law?