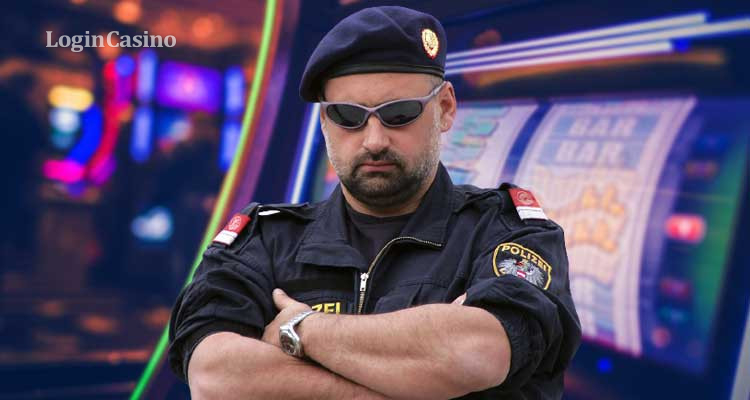 The Austrian Federal Ministry of Finance continues to combat illegal gambling in the different regions of the country. As the local news in the casino sector informs, throughout August 2021 the financial police have emptied and destroyed 107 gambling machines that were seized in previous raids on the unlicensed venues in Salzburg.

In the devices police officers have found over €4 300 in players’ money. The operations were conducted on the illegal devices with casino gaming software that police confiscated in Salzburg year between May 2020 and May 2021. Salzburg is a particularly active region in terms of illegal gambling. Only from the beginning of the last year, the financial police have conducted 58 raids in this area, seizing 461 gambling devices.

Financial police face many risks during the raids

Bernhard Hradil, the General Secretary for Public Relations, Communications and Protocol at the Austrian Federal Ministry of Finance, has given Login Casino site a comment on the work of Financial Police.

“The financial police face a lot of risks during operations against unlicensed gambling venues, “– claims Hradil.

The speaker said that the illegal gambling ops often place defense mechanisms on the machines or ever hide the devices behind mirrors or wallpaper door, or place the machines on private properties. Many venues also have secret exits and video surveillance. So, the officers of financial police have to force the entrance. As many establishments also have the fog system, the policemen are equipped with respirators.

Read more: List of the best online casinos in the UK

Read more: All you wanted to know about gambling addictions