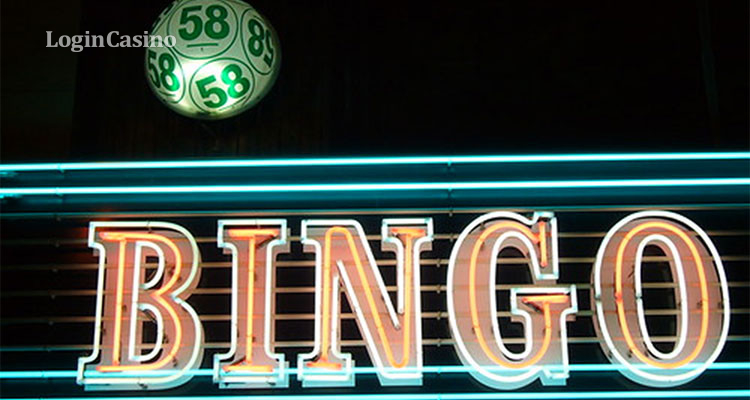 Since the advent of online bingo in 1998, more players are choosing the digital sphere over traditional live games. Bingo halls are simultaneously seeing lower attendance numbers.

However, there are many aspects of live bingo, which drew players to it in the first place, some of which online bingo replicates incredibly well. The great transition is one of the many reasons why people have adapted to online bingo so effortlessly. Here are some aspects, which translated online the best.

One aspect, which has translated the best, is the bingo hall itself. That’s not to say they’ve reconstructed the room in a virtual sense, more the feeling that a bingo hall generates. Bingo gained mass appeal with the feeling of togetherness. Although you were competing against everyone in the room, you were also there to enjoy the company of others.

Bingo websites look to duplicate that feeling. For example, online bingo games generate inclusion and interaction using “chat” and “community” pages and features. Through chatting with other players and participating in online bingo terminology, people get a sense of belonging in their cyber community. They may not be physically in the same room, but the feeling of a bingo hall is still palpable.

What can’t be denied is the entertainment factor of live bingo. An encaptivating host, who is witty and charming, can often lead to an amusing game. What is impressive is that it can be more compelling online.

Players still enjoy the anticipation of numbers being revealed but in a new dynamic setting. The use of vibrant colors, emphatic sound effects, and captivating animations keep players engaged. There are also special bonus features and add-ons that make the online experience even more entertaining. The auto-check service allows players to continue playing while engaging in conversation and having fun with their friends in the chat function. It’s an enjoyable hobby that many people are indulging in.

What many people really enjoy about bingo is the suspense. Every game of chance has an element of uncertainty that makes players come back wanting more. Being one number away from a full house has players on the edge of their seat, which transitions effectively to the online environment.

Online players waiting on their last number are filled with dread and excitement as they anticipate the next digit shown on screen. What amplifies it are the animations and sounds played when they are successful. Players often heighten their sense of suspense by conversing with others in the chat and seeing how close their friends are to a win!

The online sphere has given bingo a great platform to grow. There may have been fears that some aspects may have been lost in the digital world, but this isn’t the case. What is prevalent is that the online community created in these virtual bingo halls helps effectively transition other aspects of live bingo to the online environment.