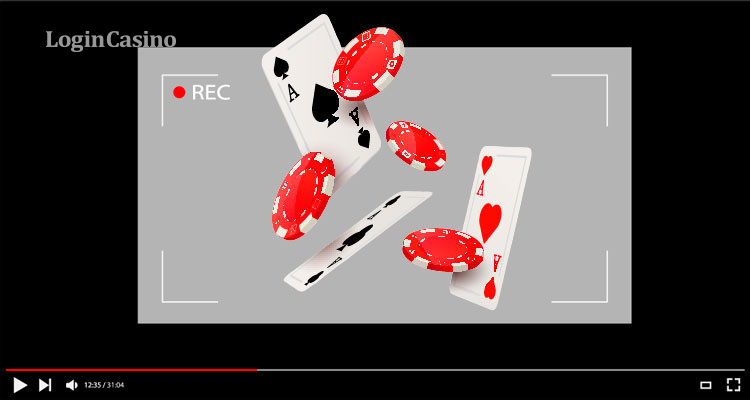 As the trending poker industry news informs, the Advertising Standards Authority (ASA) has received two complaints about the 888 poker app promotion on the Calfreezy YouTube channel. The Authority, however, dismissed all accusations and didn’t rule against the 888 UK Ltd.

Two videos, which included adverts for 888 poker app ads, were published on Callum Airey’s YouTube channel in August 2021. The complaints deemed that Airey’s videos targeted a young audience under 18 and were especially appealing to children.

YouTuber and 888 Ltd proved accusations to be false

In response to the complaints, 888 and Mr. Airey have provided official statements and screenshots of YouTube statistics. 888 claimed that videos on the Calfreezy channel were paid ads, over which the company had editorial control. Although initially this wasn’t described in one ad, later both videos were labeled as adverts. The ads also included a warning that the 888 product is only for adults and featured 18+ and responsible gaming logos. The 888 also stated that Callum Airey is over 25 years old.

888 also added that more than 75% of Airey’s audience were older than 18 years. The blogger provided snapshots of his YouTube analytics, which showed the channel’s age demographics. The screenshots showed that 7.5% and 6% of viewers of the adverts were under 18 years of age. 8.6% of the overall audience of the Calfreezy channel were younger than 18. Airey also shared statistics for his Instagram page, which showed that 16.2% male and 20.8% female followers were under 18. These figures were within ASA’s 25% limit for ads published by third parties.

Following the statements, ASA investigated the ads under the CAP Code (rules 16.1 and 16.13). The Authority concluded that 888 UK Ltd and Mr. Airey did not breach the Code.