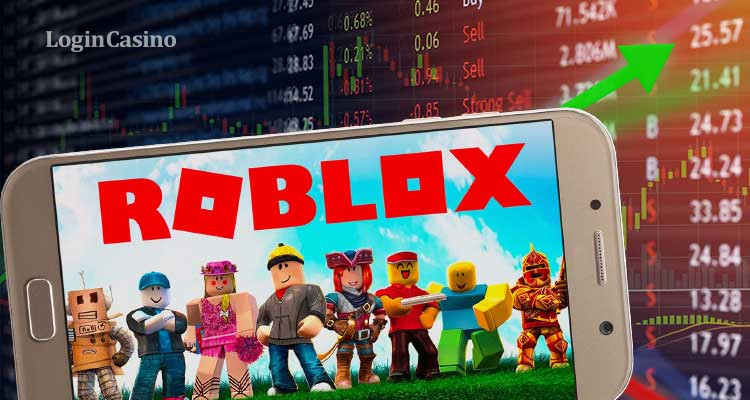 The appearance of Roblox on the New York Stock Exchange wasn’t surprising but still showed the crucial potential of the firm. During the first trading day, investors bought RBLX stocks for about $38 billion. The LoginCasino team follows the latest financial news and explains the phenomenon and perspectives of the gaming app.

Having received much attention and in-game spendings, Roblox grew to the point when the appearance of the firm on the stock market was a matter of time. The firm announced this step months ago but decided to minimize dilution and make a few-stage international appearance. Thus, they ignored IPO (initial public offering) route and made smaller funding round at the beginning of 2021 while now made a direct listing step.

The trade of RBLX stocks began with $64.5 per share and closed with a $5 increase. It means that the company’s market capitalization with 652 million announced shares is around $38 billion now. What is more, that is a 43% better price that was in January during the first public step when the firm was ready to sell shares for $45 per share.

In terms of revenues, investors should be aware of Roblox’s net losses. Even though the revenue grew up to $924M (82% increase) last year, net losses also jumped from $71M to $253M. It means that expecting the dividends is useless, in the upcoming times at least. The company has a clear explanation for such an effect, which is related to increased payments for developers.

At the same time, the firm understands that the elimination of coronavirus-related restrictions can lead to a smaller growth pace, which will influence financial performance. In other words, when children return to school and face-to-face meetings, the average time spent in the game can drop. In order to increase the audience and stability, the Minecraft-like application actively adds educational rooms and virtual concerts.

What relates to perspectives of Roblox as a trend, there is no definite answer. The growing popularity will continue, but the increasing pace can hardly repeat the 82% rate in 2021. From the investors’ point of view, expecting dividends seems to be a wrong idea, while the share price should increase in the short and long perspectives.

Read more: Why can esports stocks be perspective even after COVID?

Read more: What are the obstacles and dangers of share trade? Example of Tesla stocks