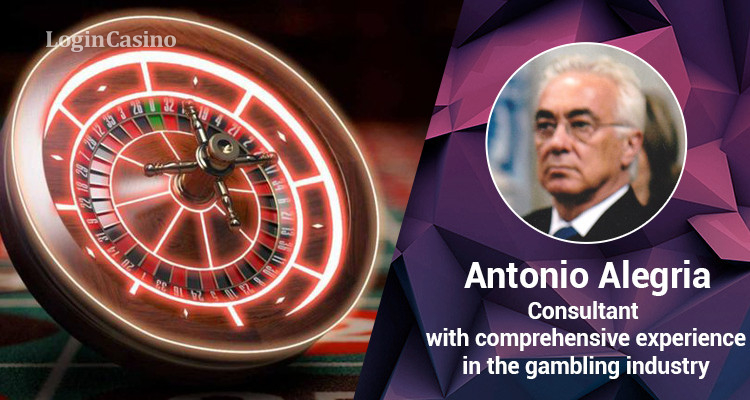 Antonio Alegria, a consultant with comprehensive experience in the gambling industry, told Login Casino about the up-to-date situation in the Portuguese market, its regulations, and future expectations, as well as discussed the latest gambling news in the country.

What is the level of regulation in the gambling market of Portugal at the current time? What are the major issues in this regard?

There are reports that the first lottery was allowed in Portugal at the end of the 17th century. However, only in 1783, an annual lottery was instituted on a regular basis, the proceeds of which were given to Hospital Real, the Academy of Sciences, and to support poverty.

Casino operation was permitted only by the law of 1927. Since that time, the whole activity of gambling and betting has been classified as of interest and public order and remains strictly ruled and legislated.

All this to say that the Portuguese legal system has never presented or presents today critical gaps or insoluble problems in matters of gambling and betting. Any identified constraints may arise from the practices and the respective supervision but not from the current law.

What about the black market in the country? How much is it developed?

If the black market is understood as an illegal gambling supply, it isn’t different in Portugal compared to the rest of Europe and, perhaps, the world. The illegal offer of poker games proliferated 20 years ago through hidden machines placed in street shops. With the technological development and growth of the online gambling offer, these products lost interest and demand, and the number of illegal gambling sites has significantly increased.

According to the news, the revenue generated by the iGaming sector increased considerably in Portugal in the third quarter of 2020. Does it mean that, sooner or later, the online gambling vertical will supersede the land-based market in terms of consumption?