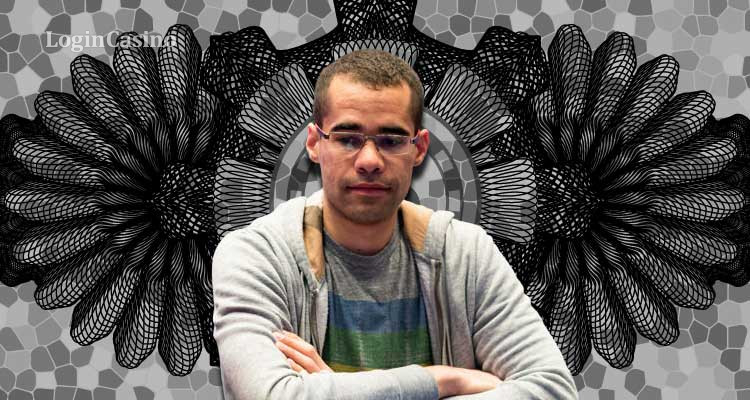 Every year different poker tournaments and championships show the world the most advanced and professional poker players. Anthony Gregg is one of these popular poker stars who will be in the history of poker forever. What is his special style? And what has he brought to the industry? Follow the latest poker news not to miss any updates.

Famous poker player Anthony Gregg is known in the poker industry as Tony. He was born in 1986 in Columbia, Maryland. At the start, Tony began his career as an online grinder. The American poker player got more famous for winning the $111 111 One Drop High Roller in 2013. His prize was $4 830 000.

A poker star Anthony Gregg is the 34th highest earner player in live tournaments of the world.

Despite, his career as a professional poker player started at the online tournaments, Tony wanted to achieve the greatest goals at live poker, too.

The latest winnings in poker of Anthony Gregg

Since when he started to win pots at the One Drop final table, the time to play against his friend Chris Klodnicki has come. This game was for the bracelet. However, Gregg wasn’t mad at it at all. It was fun to play together, he said.

As always, poker players don’t share their net worth and the money they earn out of the tournaments. According to some information on social media, the net worth of Anthony Gregg in 2021 is from $1 million to $5 million.