Home / Gambling News / Andrew Lichtenberger: All You Wanted To Know About Poker Star 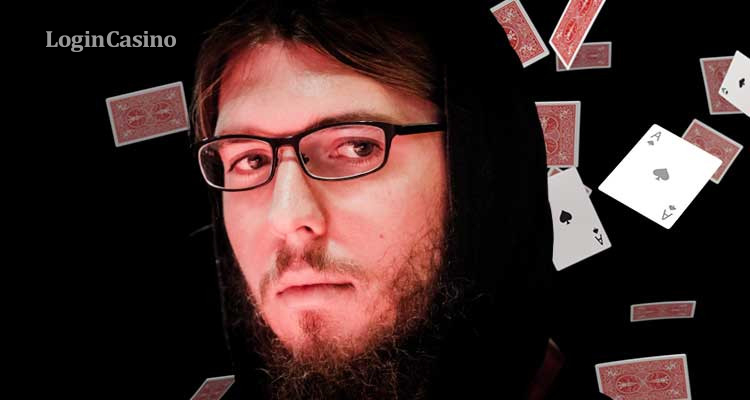 Every year, a new star player rises to the top of the poker charts. And in the 21st century, it has become even easier, as anyone with access to the Internet and enough skill can become a professional player in the poker industry. Holding the place at the top is much harder. Some players, however, manage to occupy the headline of the poker news for decades.

Name of poker player Andrew Lichtenberger has been known to poker fans since 2007 when he started playing at major live events. Other players and fans also know the 33-year-old poker pro as LuckyChewy, which is also his alias for online poker rooms.

Lichtenberger was born on the 20th of September, 1987, in East Northport, NY. During his teen years, the future star of poker was a competitive bowler and even worked at a bowling alley. This was the only job he ever held.

At the age of 18, Andrew Lichtenberger started playing at poker rooms online while studying at the State University of New York at Stony Brook. After playing for around a year, LuckyChewy dropped out of school, deciding to pursue a career in poker. Andrew Lichtenberger won over $1 million while playing on poker websites.

Currently, LuckyChewy is based in the poker capital of the US, Las Vegas, and enjoys coaching poker, basketball, bowling, and traveling in his free time.

A poker player is a fan of a healthy lifestyle and wrote a book, named “The Yoga of Poker”.

Andrew’s first major winning came in 2009 during the WPT World Championship when the future legend of poker Andrew Lichtenberger won $81 710 and got to the thirteenth place. In total, LuckyChewy has won ten WPT cashers (over $3.5 million) and made it to four final tables of WPT events.

Winning a WSOP bracelet during the 2016 WSOP tournament was one of the highest points in Lichtenberger’s poker career. The player came out of the $3k NL Hold’em event victorious, gaining over $500k in one night. LuckyChewy also played at 5 final tables of WSOP and won 2 circuit rings. In 2021, his total earnings from WSOP games exceeded $4.4 million.