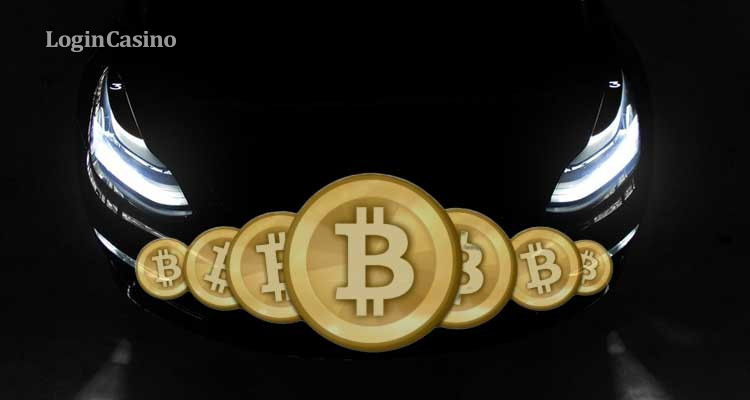 Bitcoin collapsed after the founder of Tesla announced on the social network Twitter that the manufacturer of electric vehicles had stopped accepting payments with this cryptocurrency due to its environmental impact.

Breakdown of Tesla and BTC led to cryptos losing price

Elon Musk after being interested in cryptocurrencies earlier, yesterday, decided to stop his alliance with Bitcoin for the sale of cars. According to him, his company is concerned that the growing use of petroleum fuels, coal, and natural gas is increasing, especially the coal that is used to generate the energy that the creation of Bitcoins requires. For Tesla, cryptocurrencies are still the future, but it does not share the idea that they have to affect the environment for their development. Musk also posted on Twitter that in the future they would collaborate with Bitcoin again when the mining process is based on renewable energies and not on fossil fuels.