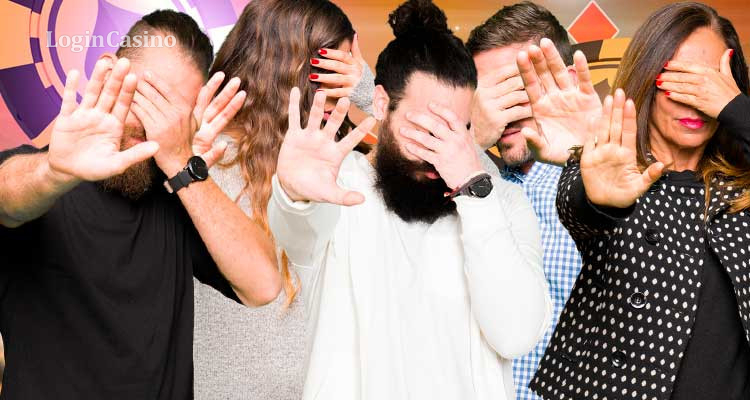 According to the recent poll conducted by YouGov, the major part of Britons support the prohibition of gambling ads on all possible platforms.

The survey has become a part of the current reconsideration of the Gambling Act, which is much discussed in the news about gambling law.

Only 14% of surveyed are against the ad ban

As it has been revealed, seventy-seven percent of adult respondents (out of over 12 000 people who have taken part in it) support the idea of a total ban on gambling-related ads on TV and radio. Sixty-six percent aged from eleven to seventeen also gave a positive answer. It is worth mentioning that the respondents expressed their opinion concerning ads shown before 9 p.m. Sixty-three percent of adults and fifty-three percent of minors have replied that they want a complete ban of such advertising via all possible channels.

In addition to the negative attitude to seeing gambling ads on television and hearing them on the radio, the majority of poll participants also don’t want to see them on social media. This also refers to sports sponsorships. More than half of representatives of both age groups have answered that they are against such advertising during events.