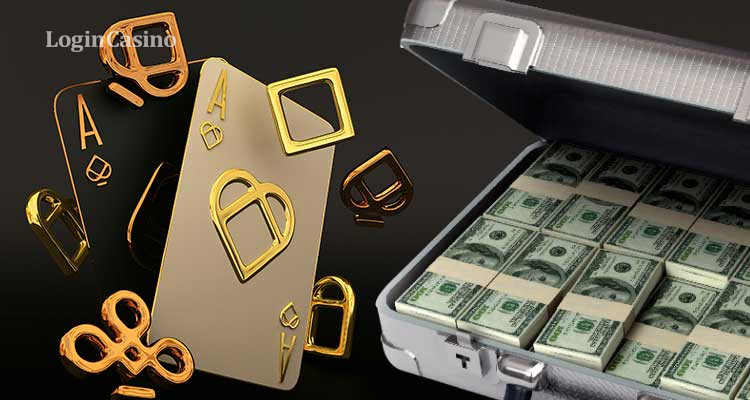 Many of the recent poker news articles are centered around American Cardroom (ACR), the largest poker operator in the US, as the company launches several exciting tournaments.

While the poker fans often favor major websites, like 888poker, PokerStars, and partypoker, ACR has a lot to offer as well. For instance, the Venom PKO III championship with a prize pool of $5 million kicks off on September 3. The contest will last for 3.5 weeks, ending with the $2,650 Main Event on September 29.

The wide range of buy-ins is going to satisfy players with different bankrolls. For poker players on a budget, ACR launches several satellite events with a $12 entry fee and special $0.11 freerolls.

The last two tournaments in the Venom PKO series were received well by the public and recorded over 2 000 entries.

For the fans of the World Series of Poker, Americas Cardroom has prepared a special tournament in early September. WSOP Takedown event is going to run from September 5 to 19 on the ACR casino site.

During the events, Americas Cardroom will hand out 20 WSOP packages with $12 500 GTD, which includes a ticket for the WSOP Main Event and $2 500 for travel.

Players can enter events of the tournament for as low as $1.10. To compete for the WSOP ticket at the two final events, however, participants would have to pay from $109 to $215.