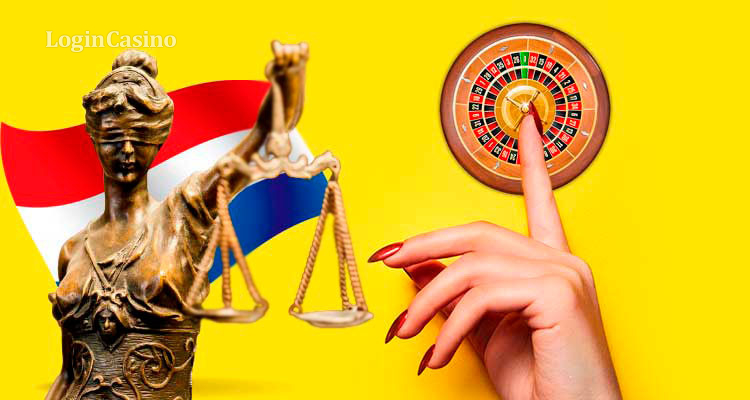 According to the latest legislation news, Sander Dekker, a former Dutch Minister for Legal Protection, has shared his thoughts about the possible end effect of a ban on untargeted advertising in the Netherlands. He made his statement in response to the measure that calls for this prohibition.

Michael Van Nipsen, a Member of the Dutch Parliament, introduced a formal proposal to apply new advertising restrictions in December 2021. Under these restrictions, he meant to include a ban that would apply to all non-targeted advertising, particularly for online games of chance.

On the contrary to this motion, Dekker made a clear statement that the government had to consider implementing this bill more thoughtfully and not make such a hasty decision blindly.

In Dekker’s letter, the governor indicated that before introducing restrictions, there is a need to make a number of policy choices, including expectations on a contribution to charities, effects on sponsorship, etc. It also needs to be clear what European law about the free movement of services and freedom of expression thinks about these restrictions.

What is more, Dekker added that the government and Kansspelautoriteit (KSA) have to work together and conduct an in-depth analysis, which would include all the possibilities and their effects.

To remember, a vast majority of the House of Representatives has a desire to restrict non-targeted advertising for online games of chance in the Netherlands. And Sander Dekker is a person that is against this formal proposal. He truly believes that it is too early to have recourse to such measures without consideration of multiple aspects.

Read more: What do you need to know about Netherland gambling license?