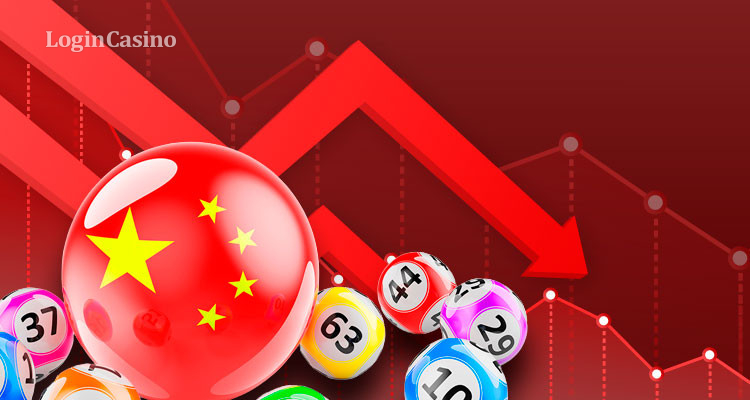 The first month of the new year (2022) showed a significant decrease in lottery sales in China. According to the latest lottery news, China’s Ministry of Finance has reported that the lottery sales were 13.7% down in January compared to the same month in 2021.

As the report states, the lottery ticket sales brought to the state’s treasury about $4.88 billion. The major part of the pie came from the sales of lottery draws. It helped earn around $2.03 billion. Less profitable was income received from betting and prediction games as well as instant games. The gain was $1.30 billion and $1.21 billion, respectively. Keno games made a profit of $324.39 million, while video lottery sales granted an income of $7 912.

Considering all the lottery operators across Chine, it is worth mentioning that China Welfare Lottery, the first authorized lottery operator in China, has revealed its financial statistics for January 2022. This data clearly shows that the lottery sales reached $629.68 million, a fall of 8.1% compared to the same month but in 2021. The most profit came from sales of lottery draws ($1.19 billion) and sales of instant games ($691.42 million).

Sports Lottery, the second-largest lottery operator in the country, had an income of $2.65 billion. It is a fall of 18% compared to the financial results of January 2021. Betting and predicting games brought $1.30 billion of income, while lottery draw sales generated $840.14 million profit.

According to China’s Ministry of Finance report, most lottery sales came from the province of Guangdong and Jiangsu.

Read more: Is it possible to claim a lottery anonymously?

Read more: Eddie Tipton and his attempts to crack the lottery