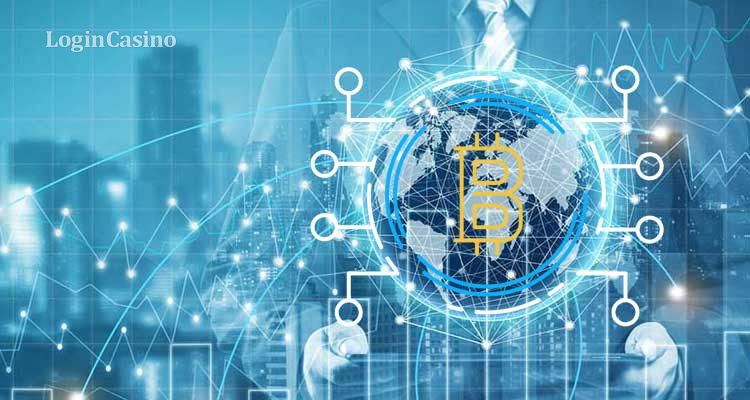 The case study by Gartner advisory company found interesting tendencies concerning executives and enterprises’ attitude towards cryptocurrencies. The vast majority of the surveyed confirmed concerns related to the digital assets sector’s volatility, and only 5% want to invest in Bitcoin. Login Casino follows the most interesting cryptocurrency news and presents the results of the survey in more detail.

The growing interest in cryptocurrency reached a new level after Tesla announced their investing interest in Bitcoin and bought BTCs for approximately $1.5B, while MicroStrategy purchased the most popular digital tokens for about $600M. Those cases forced the Gartner platform to review executives and enterprises’ attitudes and provide the small research with 77 executives, 50 of which are CFOs.

Only 5% of the respondents confirmed their plans to buy BTCs as part of an investing strategy, while another 11% reviewed such a potential action for the upcoming three years. Although such a low percentage of the respondents confirmed their short and long-lasting plans, about 70% confirmed that they had been watching what others did in the sector. The same amount of interviewees expressed their interest in receiving more information from the governmental structures and officials concerning the regulation.

What stops executives from investing in cryptos?

While 70% of the respondents want clearer rules and watch how the sector is developing, 84% aren’t ready to invest in cryptos because of high volatility. The next obstacle of turning to digital investments concerns much fewer respondents as only 39% are scared of board risk aversion. A quite similar number isn’t satisfied with the slow acceptance of cryptos as a payment tool. Among the other stoppage reasons are the lack of understanding, cyber risks, and complex accounting treatment with 30%, 25%, and 18% accordingly.

Nevertheless, all those reasons are not so actual for the representatives of tech firms. Thus, about 50% of the sector executives are already reviewing the possibility of investing in Bitcoin, sooner or later. It can probably be related to the better awareness of the tech leaders about the essence of digital currencies and how fast tokens can become a widely accepted payment method.

Read more: How does cryptocurrency work in simple words?

Read more: Bitcoin price prediction: what to expect in 2021?