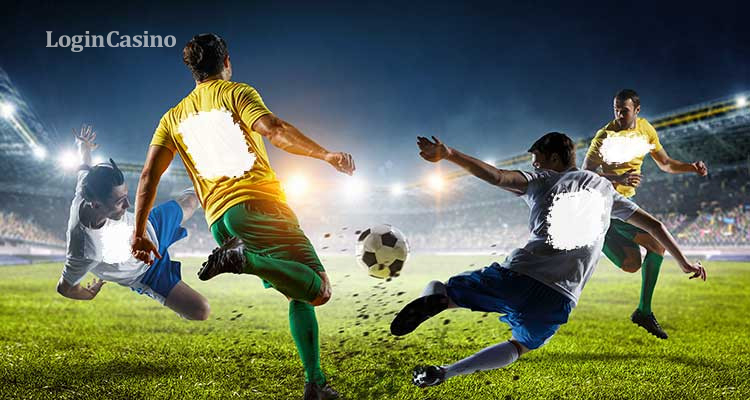 According to sports news from Spain, the 2021-22 La Liga season is impacted by the betting sponsorship ban significantly.

The prohibition of gambling advertising has hit not only Spanish bookmakers but the football industry as well.

Season start without sponsors: what are the reform’s consequences?

Football is among the most popular sports in the world, and bookies are interested in it due to the opportunities, which this vertical can provide for their brands and products promotion. However, the governments of not all countries support the placement of bookmakers’ ads during football events. For example, in 2020, the Spanish government announced that gambling sponsorships would no longer be allowed in sports. Bookmakers were warned that if they continued partnering with football clubs, they would lose their license for half of a year.

The situation influenced the clubs and highest-paid footballers. The 2021-22 football season started with six clubs having no mentions of operators on their players’ shirts. Such clubs as Real Sociedad, Granada, Cadiz, Alaves, RCD Mallorca, and Levante were left without revenue from betting sponsorships. Although other countries want to follow the path taken by Spain in terms of gambling ads ban, football clubs face the challenge of finding other possible channels to generate additional revenue.

Read more: How to use Bet365 mobile app for betting on football